An independent investigation found evidence that the Inter-American Development Bank's (IDB) chief, Mauricio Claver-Carone, engaged in an intimate relationship with a staffer, in a review by an outside firm prompted by whistleblower allegations, two sources briefed on the probe told Reuters.

Investment banks are likely to see a shake-up in revenues next year, with a rebound in banking and advisory fees expected to soften a hit from a fall in trading income, Barclays' CEO C.S.

Mexican used-car platform Kavak on Tuesday said it had secured $675 million in financing from HSBC to back the company's car loan offerings, adding to other recent credit lines agreed with Goldman Sachs and Santander totaling $135 million.

The yield on two-year U.S. Treasury notes, a rough gauge of interest rate expectations, rose to almost a 15-year high on Tuesday, a day before the Federal Reserve is likely to hike rates by another 75 basis points to curb surging inflation.

Cory Salmela has had a riveting professional journey, from being an athlete to coaching the US biathlon team to establishing a successful recruiting agency, Salmela.

U.S. homebuilding unexpectedly increased in August as rising rents boosted the construction of multi-family housing to the highest level in more than 36 years, but soaring mortgage rates and high prices are undercutting the overall housing market.

Canada's annual inflation rate eased more than expected in August even as food prices rose at their fastest pace in 41 years, data showed on Tuesday, with economists saying now smaller rate hikes may be best.

Stellantis has chosen Italy's historic carmaking city of Turin for an investment to boost its role in low emission vehicle production and as a centre for the recycling of cars and their parts.

Prince George's net worth stands at $3 billion to date.

Adam Levine Net Worth: How Rich Is The Maroon 5 Singer?

U.S. private equity firm TPG Inc is set to reach first-close of its new Asia-focused fund at more than $3 billion, two people with direct knowledge of the matter told Reuters. 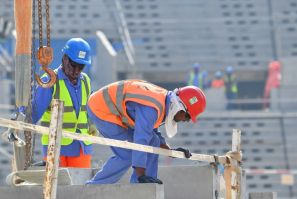 World Cup Sponsors Urged To Back Compensation For Qatar Workers

World Cup sponsors urged to back compensation for Qatar workers

Antitrust authorities may assess whether companies comply with EU data protection rules during their investigations, an adviser to Europe's top court said on Tuesday, dealing a possible blow to Meta Platforms in its fight against the German competition agency. 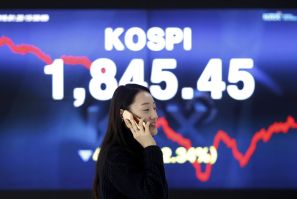 South Korea plans to announce financial reforms later this year, including its policy on shareholder returns, that could help reduce the "Korea discount" in stock markets, a senior government official told Reuters on Tuesday.

No Catastrophe, But Sanctions On Moscow Are Working, Says Russian Economy Veteran

Russia's economy was on track to expand by 5%-6% in 2022 had Western sanctions not derailed growth for years and ushered in a period of technological stagnation, Russian economy veteran Oleg Vyugin told Reuters. 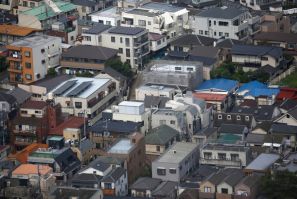 Japanese land prices rose in the 12 months to July 1 for the first time since before the pandemic, thanks to easing of measures to control COVID-19, an annual land ministry survey showed on Tuesday. 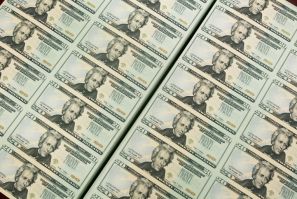 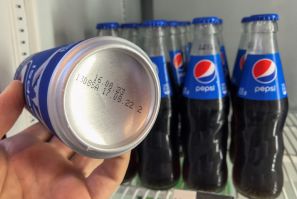 Exclusive-PepsiCo Ends Pepsi, 7UP Production In Russia Months After Promising Halt Over Ukraine