Asian stocks limped toward a fourth straight weekly decline on Friday and bonds nursed big losses as investors scrambled to catch up with the U.S.

Japan To Lift Covid Restrictions On Foreign Tourists From October

Japan to lift Covid restrictions on foreign tourists from October

Boeing To Pay $200 Million To Settle U.S. Charges It Misled Investors About 737 MAX

Boeing Co will pay $200 million to settle civil charges from the U.S.

Tesla Inc on Thursday countersued the California agency that has accused the electric carmaker of tolerating widespread race discrimination at its flagship assembly plant.

U.S. stocks declined Thursday after the Federal Reserve hiked interest rates 0.75 % for the third time in a row

Monte dei Paschi (MPS) Chief Executive Officer Luigi Lovaglio is increasingly under pressure to secure support from the state-owned bank's main commercial partners for a capital raise of up to 2.5 billion euros ($2.5 billion), three sources close to the matter said.

U.S. passenger airline flight cancellations in July fell to 1.8% from 3.1% in June, although air travel service complaints rose 16.5%, the U.S.

Hilton To Design Suites For Starlab

Hilton hotels is bringing hospitality to space with its new contract to design astronaut suites for a private space station.

Ford has named a number of new appointments as it banks on EVs and a stronger internal combustion vehicle lineup.

The head of Airbus Helicopters has urged Europe to back its domestic defence industry when launching major new military programmes, as a row simmers over U.S. arms imports.

Britons Held In Ukraine Back Home After Prisoner Swap

Britons held in Ukraine back home after prisoner swap

Japan's armies of "salarymen" were famous for spending endless hours at the office. Now one tech giant is trying to make the experience more cuddly by allowing in pets. 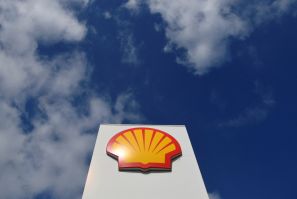 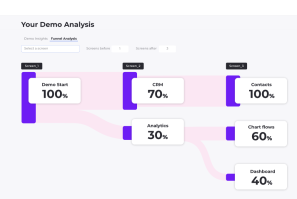 Walnut Launches Beyond Demos, Empowering Sales Reps With More Data Than Ever Before

Walnut launched the #WeAreProspects campaign, which was created to help shine the light on the painful gap that exists between SaaS buyers' needs and the current sales processes. 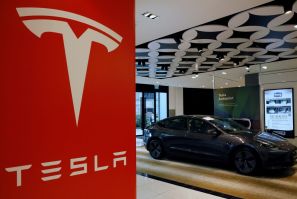 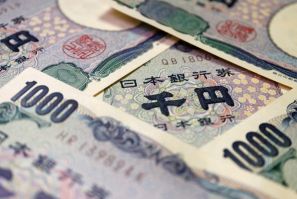 The weak yen was once a cause for celebration for Japanese companies as it meant they could sell cars and cameras cheaper abroad and saw fatter profits when earnings were brought home. 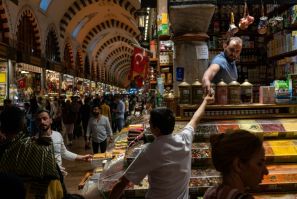 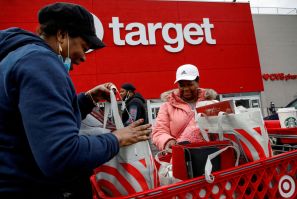 Target Gears Up For The Holidays With Daily Deals