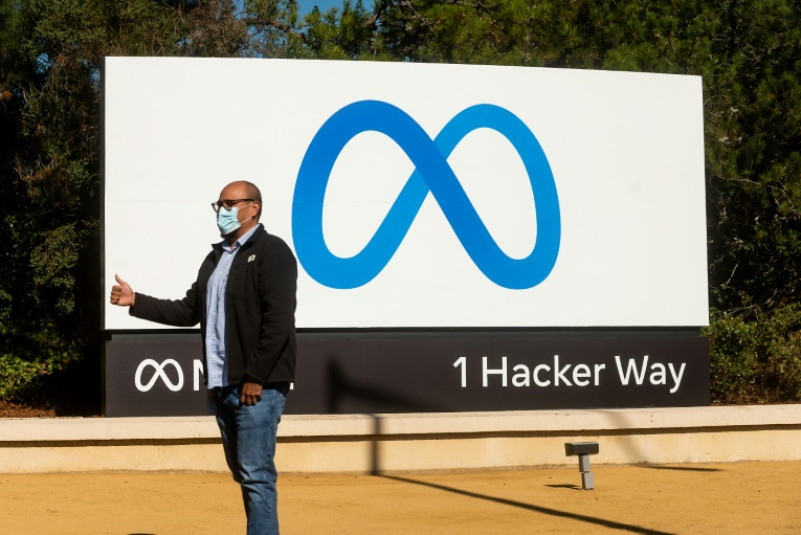 HP is laying off staff members after the computer giant reported weak consumer and commercial PC sales in Q3.

The computer maker said its staff reduction program would generate around $1.4 billion in annualized savings in the next three years.

Are you in need of a second screen? Here are the best portable monitors you should get this 2022.

The following laptops, be they MacBooks or from HP, Lenovo and other manufacturers, can be bought on Amazon at discounted prices.

Get your student ready for school, in person or online, with 8 of the best laptops available on Amazon that can power your student's learning experience.

Apple's new Mac Pro has been the subject of much scrutiny and ridicule since it was released, largely because of its expensive price. But is Cupertino's newest Pro-level machine really overpriced?

Xerox Hopes HP Purchase Will Mean Sales Growth Of Up To $1.5 Billion

MediaTek has entered a partnership deal with Intel to develop 5G-integrated modems for PC.

Here are the top five gaming laptops to buy for 2019 based on performance and affordability.

Intel has introduced a new gaming laptop concept that’s not just amazing in what it can do -- it has a sweet name too.

Expanded HP Recall: Everything You Need To Know

Known laptop makers showcased their new releases in CES 2019, and here are some of the good picks in the bunch.

Black Friday 2018: Who Has Better Tech Deals? Target vs. Walmart

A look at Walmart vs. Target for tech deals ahead of Black Friday 2018.

Walmart has launched a Pre-Black Friday sale with plenty of TVs, laptops, tablets, and other tech devices deals available online.

Sam's Club has released its Black Friday ad and there is plenty of tech deals to be excited about.

The Palm Android smartphone, believed to be called Pepito, is expected to be sold through Verizon in the U.S.

Dell's device is said to be codenamed "Januss" and it is believed to be powered by Qualcomm’s Snapdragon 850 chipset.

Microsoft Lists Down Limitations Of Windows 10 On ARM

Some games and apps won't work on ARM-powered Windows 10 PCs, including some Windows Phone apps.

HP has issued a recall for lithium-ion batteries used in its laptops and mobile workstations. Here's a list of affected products.

These new laptops are powered by Qualcomm's Snapdragon 835 processor and offer "beyond all-day battery life."

For less than $200, you can grab an Xbox One S with a free game during Microsoft's Black Friday sale.
About HP