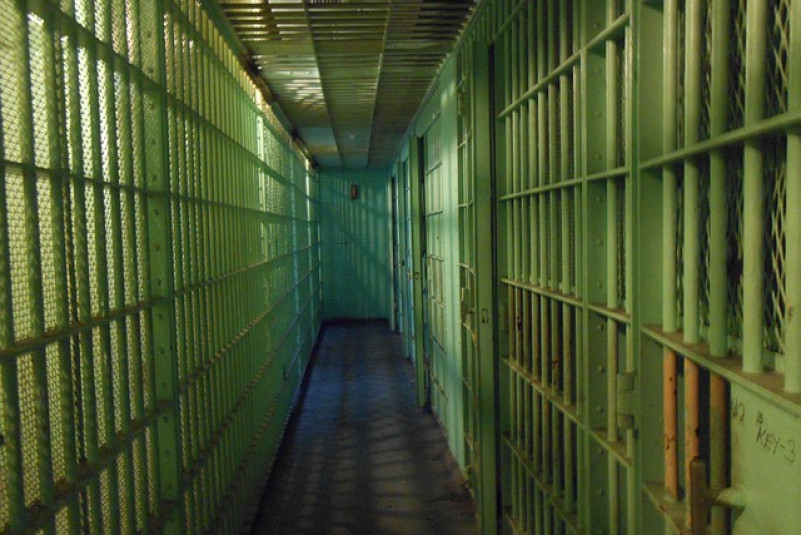 Tariq Houshieh was sentenced to death in Lebanon in 2019 for the sexual assault and murder of Rebecca Dykes, a British government worker.

Uber & Aurora expand driverless operations in Texas ahead of the holiday season.

Prior to his knockout win over Marlon Moraes at the 2022 PFL World Championship, Sheymon Moraes needed to work as an Uber driver to make ends meet.

When the driver dropped the passengers to their location, one of them demanded to be dropped to another location, leading to an altercation between them.

Uber, Other Ridesharing Companies Consider Benefits For Drivers In Mexico

With lockdowns over, Uber is back. Ridership is soaring, but the company has yet to make any money to show its stockholders.

Uber, DoorDash and Lyft stocks bounced back from Tuesday's tumble after a Biden administration proposal to reclassify contract workers as company employees.

Ride-share company Uber was hacked late Thursday. The company said it has alerted authorities and is investigating the breach.

Uber Expands EV Offerings, Plans To Go All Electric By 2030

Uber CEO Dara Khosrowshahi said on Thursday he wants the company to fully transition to EVs by 2030.

The ride-sharing company will finance up to 8 million Ukrainian hryvnias ($217,920) worth of trips monthly until November.

Even though the number of active monthly app users and ridership are soaring, it hasn't helped the company become profitable.

Hundreds of women have joined together to file a lawsuit against Uber, alleging that they were sexually assaulted by the company’s drivers.

In its attempts to get a foothold in Russia’s market, Uber worked assiduously to court Kremlin power players including several oligarchs who today are under sanctions.

Uber issued a statement after a report detailed laws and regulations broken by the company around the world to advance its business.

Lyft and Uber are scaling back on their hiring and other initiatives in a bid to resuscitate their battered share prices.

Uber’s Reaction To ‘Seismic Shift’ In US Economy: Cut Spending And Hiring

Uber plans to focus on free cash flow to satisfy investors and shareholders in what it anticipates will be a changing economy.

Man Arrested After Exposing, Touching Himself During Rideshare: Police

Uber Planes? The Tech Giant's 'Super App' Plans, And What It Means

Uber will be adding planes, trains, car rentals, and more to its app.

Uber will be debuting an “Explore” feature, allowing customers to buy tickets to music venues and make restaurant reservations.

Uber released a statement saying the woman no longer works for them.

The accused was off duty at the time of the alleged incident, investigators said.

The Uber driver was driving with the rideshare app to cover his medical expenses.

The nurse was sentenced to 18 months probation after pleading guilty to battery and disorderly conduct for her unprovoked attack on a 23-year-old Uber driver in April.

Why Uber Prices Are Expected To Decrease, According To CEO

Uber stocks jump to 12% in response to the app’s lower prices and higher profit forecast.

Users will now be able to order beer, wine, and spirits for delivery available through "DoorDash Marketplace."

Uber says that it has no plans to hire new drivers in the Netherlands after a Dutch court ruled that they were employees and not contractors. The decision means Uber’s drivers in the country would be entitled to greater workers’ rights than if they were classified contractors.

Nicholas Forman, 24, allegedly beat his girlfriend to death in a jealous rage and hid her body in his home for more than 10 hours before taking it to a nearby hospital in an Uber.

Teleperformance spokesperson says that the Colombia branch of the company has been certified as a Great Place to Work, which "validated that the vast majority of our employees in Colombia view us favorably as a fair, caring and trustworthy employer."

The youngsters asked the driver to hand over all the money she had to them.

Police said Ejaz Hussain, 58, allegedly sexually assaulted a 17-year-old boy while he was driving him home from school.
About Uber