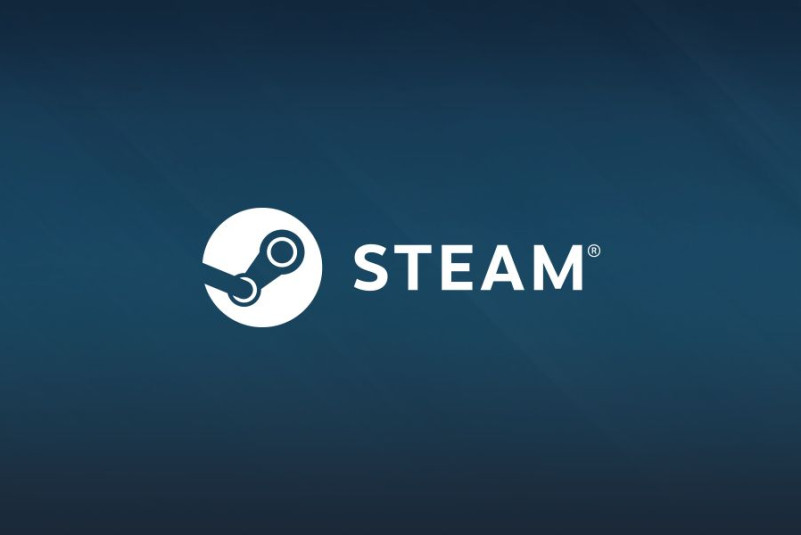 The highly anticipated Steam Summer Sale, which offers massive discounts on a wide range of popular games, is happening this week.

"We welcome innovation in the areas of technology and finance," Epic CEO Tim Sweeney said.

Similar to Facebook’s Oculus Quest, the device allegedly in the works could ditch the external base station.

The Steam Deck's hardware may be up to snuff, but its software may not be compatible with some of the games in Steam's vast library.

Valve's Steam Deck Could Be Gaming's Next Best Handheld Platform

Steam's long-rumored handheld gaming platform has finally been revealed, and it's packing some serious hardware.

Steam's regional pricing feature may mean well, but it's prone to abuse.

The device is said to be "an all-in-one PC with gamepad controls and a touchscreen."

After almost a decade, Valve rolled out a massive update to "Left 4 Dead 2," which could be a hint that of what it is planning for "Left 4 Dead 3."

Partnering with Valve itself, a community of "Left 4 Dead 2" fans created the first DLC for the game in eight years.

The newest playable agent in Riot Games' "Valorant" comes in the form of a German genius who loves building robots named Killjoy.

The Valve digital store is getting an upgrade with the addition of the Steam Points Shop.

Valve has issued an update to "Half-Life: Alyx" which mostly addresses game bugs and some issues on the workshop tools.

"Ravenholm," a mysterious episode that was never released on "Half-Life 2" has been shown in a documentary.

Valve opens its doors to modders, encouraging players to come up with new modifications through a workshop and some tools for "Half-Life: Alyx."

Valve is savoring the success of "Half-Life: Alyx" with reportedly millions of player now engaged in the VR-focused game.

Apparently, Half-Life: Alyx has other uses, particularly for learning. In fact, a teacher named Charles Coomber used it to perform his entire math class!

Half-Life: Alyx is currently only playable with a virtual reality headset; however, things could change sooner rather than later.

With majority of the world’s population at home and isolating, video gaming has seen a massive surge in recent days. Among the biggest benefactors of the situation is Steam, which reached a new user milestone over the weekend.

"Half-Life: Alyx” developers recently held a Reddit AMA and revealed a lot of things. Though the developers didn't reveal certain details about the game, they gave some interesting information that fans are sure to want.

One Step Closer: Valve Offers All 'Half-Life' Titles For Free

In line with the official release of “Half-Life: Alyx” in March, Valve is “celebrating early” by making all “Half-Life” games for free for the next two months.

Several rumors surfaced online claiming that Valve is working on ‘Left 4 Dead 3,’ but the game developer denies these claims.

'Half-Life: Alyx' Is The Closest Gamers Will Get To 'Half-Life 3'

"Half-Life: Alyx" will be released in March 2020 but is not the "Half-Life 3" gamers have been longing for.

Valve's latest entry in the "Half-Life" saga is a VR-exclusive and will not be playable without a headset. The developer spoke out on why the decision was made to create such a title in the first place.

“Half Life: Alyx” will be their “flagship VR game” and is set to be unveiled on November 21.

Apple has some ambitious augmented-reality projects including AR and VR headsets. These projects are so big that the Cupertino tech giant might need outside help in order to make them succeed. Why should Apple ask other companies to help it realize its goals? Here are some reasons why.

Valve and Apple are reportedly working together to develop an AR Headset.
About Valve