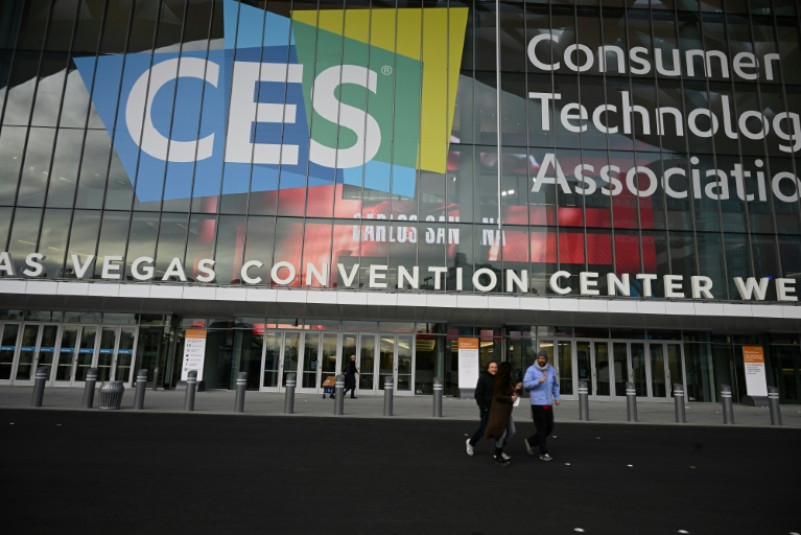 Is Google Labor Union A Sign Of Things To Come For Silicon Valley?

Google employers made their case for collective action Monday in an opinion piece in The New York Times.

Billionaire Ray Dalio announced the death of his. son. Ray.

How Does Discovery+ Stack Up Against Netflix, Hulu, Peacock, Disney+

Virginia's voter registration system is down after a fiber was cut during roadside utility work.

Five lucky winners will receive $5,000 from T-Mobile on Wednesday during its #5Gsfor5G sweepstakes.

Motorola is releasing its upgraded Razr in the U.S. and is making it the most affordable foldable smartphone yet.

Verizon Bids Big To Win US Bandwidth For 5G Network

Verizon bids big to win US bandwidth for 5G network

Power companies like Con Edison, New York State Gas & Electric, and Eversource will be investigated for their response to the storm that left millions without power across the northeastern U.S.

Robert Colonna arrived at the store and began screaming at the employees allegedly because a product he purchased was not working.

'Aunt Jemima' To Be Rebranded After Acknowledging Racist Origins

The AirPods Pro can now be bought for its lowest sale price ever.

If You Can't Get A PPP Loan: Where To Go For Money

If You Can't Get a PPP or EIDL loan to keep your small business afloat, look elsewhere for financing: private foundation grants, bridge loans, even your own accounts receivable.

Baby food company Gerber has made history Friday after the announcement its new "spokesbaby" for 2020 and she is none other than Magnolia Earl, an adopted one-year-old child from California.

California dropped its opposition to the merger in exchange for job guarantees and service expansion.

The deal could close as early as April 1, creating the third largest mobile carrier in the U.S.

Deutsche Telekom Rings In Record Profits Thanks To US

Deutsche Telekom rings in record profits thanks to US