They found microplastics in the samples collected from all 19 sites on the remote Ross Island.

Researchers found a ship deep at sea that is more than 100 years old and is in well-preserved condition. It belonged to a British explorer that was headed to Antarctica.

An appendectomy is just one of the requirements to live in this small town. But there's a good reason for the residency rules.

Researchers were "surprised" at how "globally connected" Antarctica is.

Scientists are worried that the world will experience rising sea levels in the next decade if a large Antarctic glacier collapses into the ocean. This, they warn, could push global sea levels up by about 25%.

The DSCVR satellite captured the patch of darkness cast over Antarctica from 1.5 million kilometers away.

Paul Grisham, a retired Navy meteorologist, lost his wallet in 1968 when he was stationed in Antarctica as part of Operation Deep Freeze.

Earth Is Losing Ice Faster Than Ever, New Study Shows

According to new research published in The Cryosphere, the Earth has lost a total of 28 trillion metric tons of ice in the last 23 years — equivalent to a 100-meter-thick (330 feet) sheet of ice enough to cover the whole U.K.

Pinnipeds such as seals and walruses were previously thought to only make sounds that people can hear.

Even Antarctica Has Been Hit With COVID

It was just discovered that Antarctica has been hit with a few COVID-19 cases, which means all seven continents have been struck with the virus.

Does Donald Trump Jr Know Who Votes For President?

Donald Trump Jr’s prediction map for electoral votes has some questioning if he understands the election process.

The world should act now to keep Earth's temperature at an acceptable level to prevent irreversible damage to Antarctica's snow caps.

Asuka 12236 is among the most primitive CM meteorites studied to date. 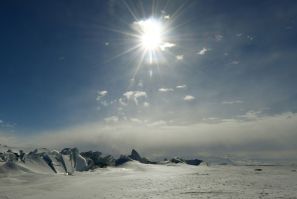 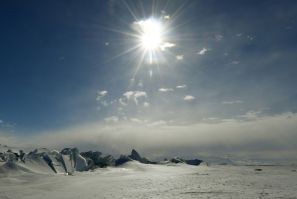 Scientists Discover Area With The Cleanest Air In The World

A group of researchers was able to identify the region on Earth that has the cleanest and most pristine air. 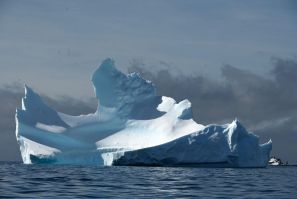 Researchers warned that large portions of Antarctica could be covered in “green snow” due to increasing global temperatures. According to the researchers, this could affect animal diversity in the region. 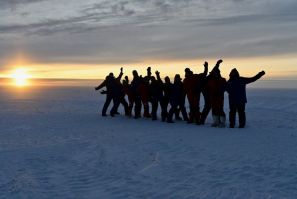 In an image shared by the ESA, crew members of the Concordia research station were seen saying goodbye to the "last Antarctic sunset." 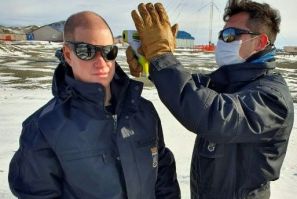 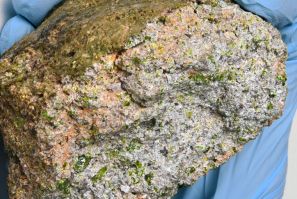 A new study carried out in the Antarctic provided a new estimate regarding the amount of cosmic debris and space rocks that hit Earth every year. According to the researchers, an average of about 40 million kilograms of extraterrestrial material hit the planet annually. 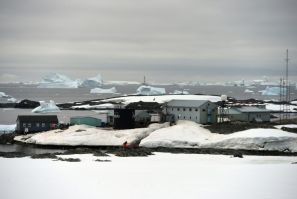