Leaders of the world's 12-member crude oil cartel gather this week in Vienna to discuss and perhaps set a production ceiling for the group in what is expected to rubber stamp the current state of affairs. It is also expected to feature a fierce tug-of-war between Saudi Arabia, the cartel's dominant producer, and Iran.

Crude oil futures declined on Tuesday amid concerns that Spain's banking bailout may not be enough to rescue the country from the financial crisis.

Who Is Africa?s Richest Man?

Forbes has upped its wealth estimate for Aliko Dangote, founder and chief executive officer of the Dangote Group, to $11.2 billion.

Crude oil production from the Organization of the Petroleum Exporting Countries (OPEC) rose 40,000 barrels per day (b/d) to 31.75 million in May, a new survey has shown.

US Trade Gap Shrinks In April, But Deficit With China Worsens

U.S. crude oil futures fell more than $2 on Friday, pressured by uncertainty about the fragile economic recovery in the United States .

Oil Futures Rise Above $85 Per Barrel; ECB In Focus

Oil Futures Hover Below $84 Per Barrel

Crude oil futures hovered below $84 a barrel Tuesday as concerns over the euro zone debt crisis continued to weigh on the sentiment.

Home prices are stagnant, crude oil is tumbling and copper has fallen to a seven-month low. Inflation is not the problem. What is the problem is inflation's evil twin, deflation.

Another Petrol Price Hike On Cards In India?

Petrol price woes in India are not going to end anytime soon. Oil companies, which had raised Rs 7.5 per liter over a week ago, announced a rollback of Rs 2 Saturday after wide protests against the hike. However, the companies Monday said that the prices would be reviewed June 15.

Oil Drops Below $82 After Weak US, China Data

Crude oil prices declined for the fifth day Monday as sentiment was dampened after reports indicated a slowdown in China's nonmanufacturing activity and U.S. employment.

Loonie pulled down against greenback by economic data

The value of the monetary unit of Canada slipped Thursday against the U.S. dollar as a consequence of underwhelming employment data issued by the U.S.

BP PLC is selling its stake in Russia-based crude oil and natural gas venture TNK-BP after receiving a unsolicited indications of interest regarding the potential acquisition, the British company said Friday.

Crude oil prices slid more than 3 percent Wednesday on fears of a slowdown in global economic growth. U.S. stocks also closed lower, with major indexes all down more than 1 percent and yields on the benchmark 10-year Treasury sank to a record 1.64 percent.

Growth in Asia, North America push up loonie against rivals 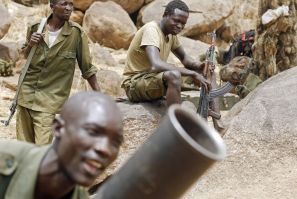 Sudan And South Sudan In Talks Once Again, Amid Ongoing Conflict

Representatives of Sudan and South Sudan met on Tuesday in Addis Ababa, Ethiopia, to begin a new round of peace talks mediated by the African Union. 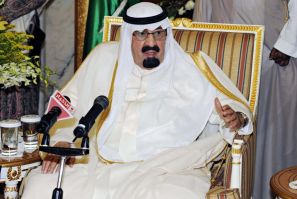 GCC: Can The Arab Gulf States Form A Political And Economic Union To Rival The EU And Shut Out Iran?

The contemplated union of Saudi Arabia and Bahrain forms only one part of a potentially much wider alliance -- the political, military and economic integration of the Gulf Cooperation Council (GCC), which comprise Saudi Arabia, Bahrain, Kuwait, Qatar, the United Arab Emirates (UAE) and Oman. 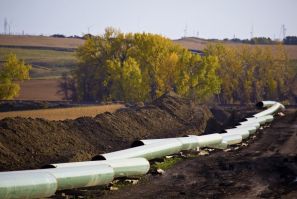 The national debate on the Keystone XL pipeline enters the courtroom, as Nebraska landowners sue their state over how the pipeline project could be approved. 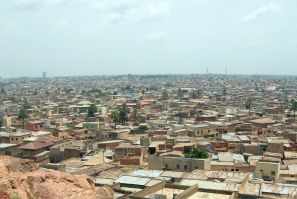 Ifeadi called the Chinese scavengers who were taking jobs that should be the exclusive preserve of Nigerian people. 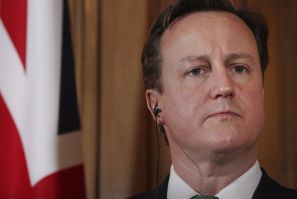 Britain Considers Its Role In Any Potential Iran-Israel War

Among other options being considered by senior officials in the UK government's National Security Council is the deployment of the Royal Navy in the Middle East. 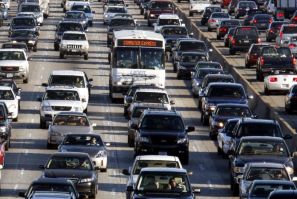