When the problem evolves from securing our data to securing the physical devices we rely on -- our homes, our cars, crucial medical devices -- how can we protect ourselves?

The Dangerous Push For More Technology In Schools 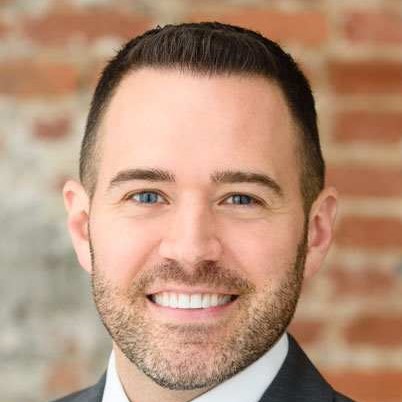 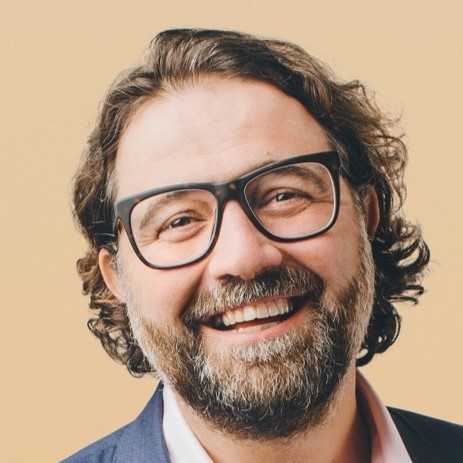 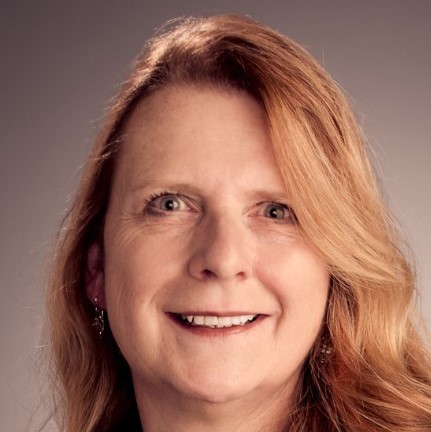 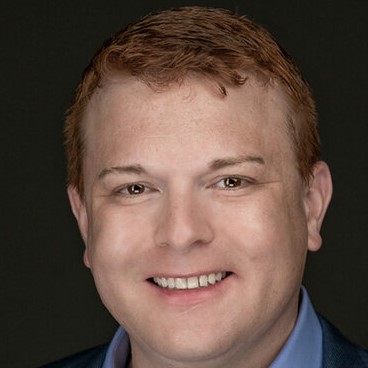 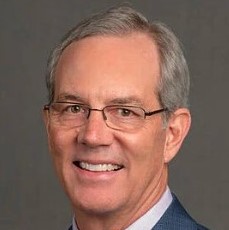 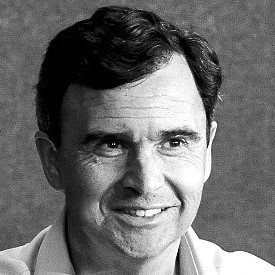 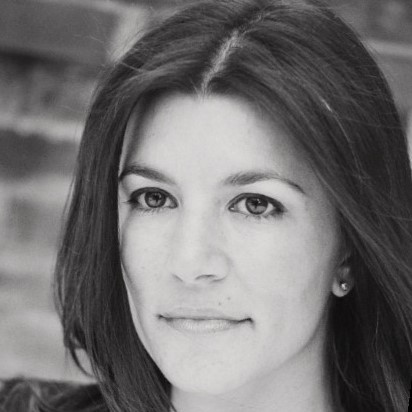 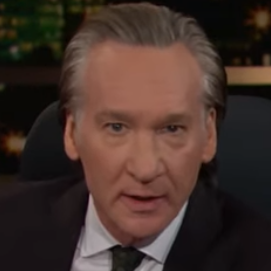 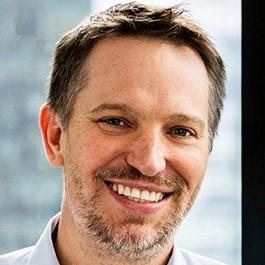 Hong Kong Is Seeing A Clash Of Big-Power Dreams

China will be forced to crank up its economic statecraft to retaliate against the U.S. House's actions to promote human rights.

Errol Spence Jr. may be out of the boxing ring longer than anticipated. It all depends on the penalties arising from his DWI charge.

Instant runoffs encourage more civil campaigns as candidates seek to appeal to an audience that may not have them as their first choice but would consider them as a second.

Why The Youth Climate Movement Should Also Address Money In Politics

Youth activists are emboldened to make our voices heard because our future hangs in the balance.

Most K-12 schools aren't preparing students to fill the jobs of the future.

The effect that 5G will have on a city like New York is far-reaching. It will help fuel new innovations and create an immersive world of interactive services and experiences, all delivered in real-time.

After four long years of teasing, teasers and release dates; Slitherine has finally published Close Combat: The Bloody First. The fiddly tabletop wargame isn't anything close to Company of Heroes but it rocks.

Dear Corporate America, It's Time To Walk The Walk On Sustainability

CEOs must demonstrate they're serious by transforming their firms into "B corporations," which legally bind themselves to the common good.

These Men Are Funding The Climate Crisis

The worst banker in the world when it comes to funding the climate crisis is JPMorgan Chase CEO Jamie Dimon.

From Vehicle Ownership To Participation, With The Help Of High-Tech

The rise of new technologies has opened up the possibility of a smart mobility future where people around the world enjoy the benefits of ownership without the burdens. This is the paradigm shift from ownership to participation.

It is clear that key parts of today’s food systems are not working for the planet, or for people.

The Rise In Social Media Payments – Will Banks Collapse Or Collaborate?

The principles, structures, and technologies upon which social media channels were built have enabled a sharp rise in the success and popularity of their payment offerings.

Blockchain’s Growth Doesn’t Have To Be Winner-Take-All

Trying to predict an ultimate victor in a winner-take-all blockchain competition is premised on a false assumption: that “blockchain” is a monolithic concept that will ultimately be dominated by, at most, a few giants.

The 28th Amendment Will Move Us Closer To The American Promise

The 2020 elections are predicted to cost more than $10 billion, once again shattering past spending records. Most of this money will come from a tiny portion of Americans, global corporations, some big unions, and other undisclosed sources.

Lamar Odom claims that Dallas Mavericks team owner Mark Cuban kicked him during one game in the past. 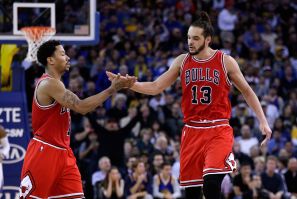 Derrick Rose Wants Son To Be Like Joakim Noah

Derrick Rose that Joakim Noah is one of his closes friends. He hopes his son PJ grows up to be like the NBA veteran who he considers a good role model. 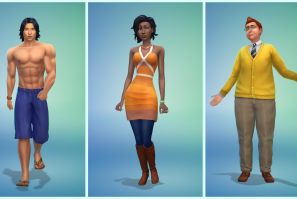 How The Sims Helped LGBTQPIA+ Inclusivity In Gaming

The Sims offered “freedom” to do anything “without limitations,” and yes, Flores said that it includes having romantic ties – even marriage – to “whomever they wish regardless of gender.”

Of Loot Boxes, Gaming Addiction And Esports: A Perspective Coming From The Gaming Industry's Top Names

Call it controversial, but yes, some of these are quite notorious as the once innocent pastime is now involved with sensitive matters. 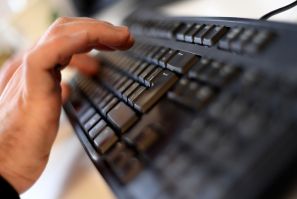 Why The World Needs The Internet Of Trusted Things

The Internet of Things offers the promise of greater efficiency and convenience, not to mention economic growth. But it also presents unique challenges. 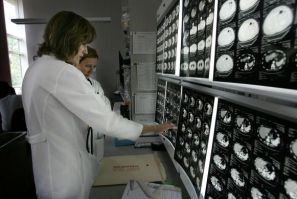 In some industries, such as biotechnology and life sciences, artificial intelligence and machine learning are actually being used to "save" lives, laying the groundwork for treatments for patients who aren’t even born yet. 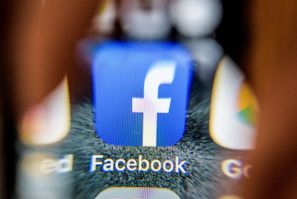 The Race For Tech Leadership Between The US And EU

EU's GDPR is not restricted by geopolitical borders and has power beyond any one legislator’s jurisdiction. 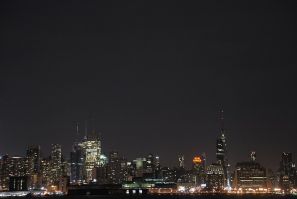 Local Law 97: How A NYC Law Can Change The Way We Look At Emissions

Local Law 97 is applicable to all buildings in New York City that are over 25,000 square feet and provides a straightforward limit on the amount of greenhouse gas emissions a building can have.
Latest news
Kyle Kuzma Draws Interest From Nike, Jordan Brand And Puma
GDPR One Year On: How Have Data Companies Fared?
Open Source Technology: What's It All About?
How To Move Beyond Blockchain’s 'Trilemma'
The ‘One Ring’ You Don’t Want: Wangiri
Is The Cyber War With Iran Every Man For Himself?
Prince Philip, Queen Liked Diana For Charles For These Reasons
Jeremy Lin Feels NBA Future In The Doldrums
Counterfeit Products: Is There Any Way To Hold Back The Flood?
The Future Of Live Sport: How 5G Will Change The Game For Mobile Operators
Editor's pick