Adult content subscription platform OnlyFans got banned in Russia, likely by its owners.

The Philippines SEC Expands Control Over Crypto And Online Scammers

The financial regulator published its plans for the IRR of Republic Act No. 11765 or the Financial Products and Services Consumer Protection Act (FCPA) which was approved by former President Rodrigo Duterte in May 2022.

China's southwestern province of Sichuan will soon allow unmarried couples to have as many children as they want.

'Fierce' battle in Ukraine for Vugledar near Donetsk

A UN official warned that Iran can possibly build "several nuclear weapons" as it continues to accumulate enough uranium.

Archaeologists have uncovered a 4,300-year-old gold leaf-covered mummy inside a sarcophagus in Saqqara, Egypt.

All Eyes On Turnout As Tunisia Votes Again After Boycott

All eyes on turnout as Tunisia votes again after boycott 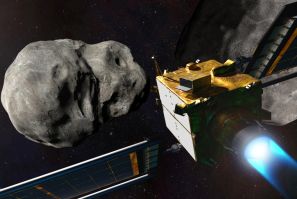 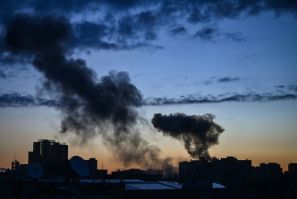 How To Survive A Nuclear Explosion

Experts said surviving a fatal blast wave is possible, provided that people can find the right type of shelter. 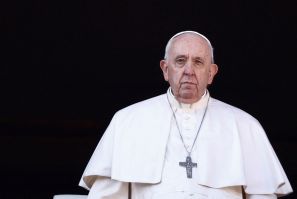 Pope Francis Says Homosexuality Remains A Sin, But Admits It's 'Not A Crime

Pope Francis says that homosexuality is "not a crime," but remains a sin in the eyes of the Church. 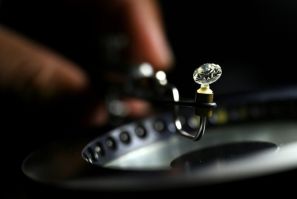 An 8-year-old diamond heiress in India has become a nun in a strict religious order after renouncing worldly possessions. 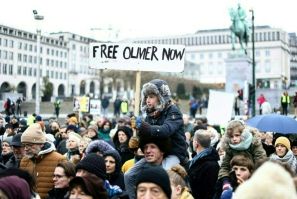 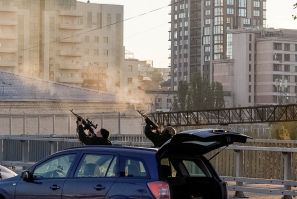 A popular TikTok personality allegedly tortured by Russian police said he would donate thousands of dollars worth of drones to Ukraine. 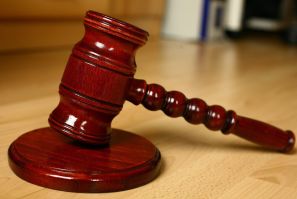