Trump Slams Rod Rosenstein For Being From Baltimore

"There are very few Republicans in Baltimore, if any."

The garbage can got the better of the machete.

Creationists Sell Christian Theme Park To Themselves To Avoid $700,000 In Taxes

The theme park owes the city of Williamstown approximately $700,000.

Chipotle's Stocks Falls After Restaurant Closes Due To Illness

Two customers were hospitalized in the latest outbreak.

Zoom offers services based on customer's weight and distance of flight.

Will The iPhone 8 Feature Fingerprint Technology?

His lawyer says he thought he was going to be a translator for the meeting.

Free agent quarterback Colin Kaepernick has yet to sign with an NFL team this summer after his national anthem protests in 2016.

Trump was viewed favorably by two percent more than his former opponent.

"You need to disclose every contact you have ever had with Russia," said Rep. Trey Gowdy.

A video captured the instructor in high spirits before the dive in an area outside of Sydney.

There were eigth people confirmed at the meeting.

The Vermont senator has a stance on Donald Trump Jr. but has maintained his focus on healthcare.

Andy and Sharon Price were rushed to the hospital after both were knocked unconscious while attempting the iconic "lift" scene from "Dirty Dancing."

Donald Trump Jr. failed to disclose Akhmetshin's presence at the meeting in June 2016.

The two leaders grasp each others' hands for 25 seconds. 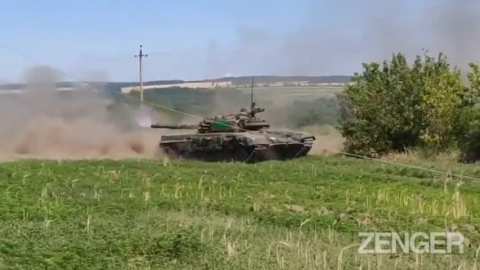 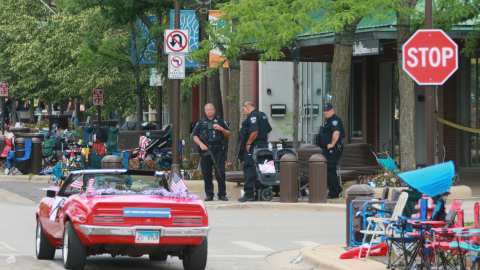 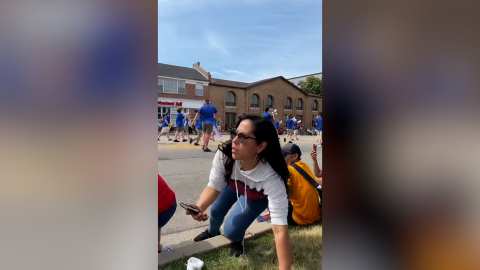 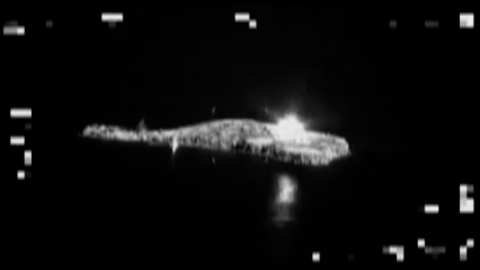 Bobby Lashley Net Worth: WWE Raw Superstar Is A Millionaire

Bobby Lashley has a net worth of $4 million.

Hong Kong's stock exchange said on Tuesday it had enlisted banks including HSBC and companies such as China's Tencent to help it develop a global carbon market.

June Employment Report: What to Expect

Here's a new look at a classic "Outriders" Firepower Devastator build using the new mods and skills added in the "Worldslayer" expansion.

The statement came after reports surfaced of four dead dolphins being found in the Tuzlivski Lymani [Tuzly Lagoon] National Nature Park and its surroundings.

A motorist who passed by initially mistook the child for a baby doll and called up the police when he realized it was an abandoned infant.

Donald Trump could be facing a number of formidable opponents for the 2024 Republican presidential nomination should he make a bid.

Girls Generation is celebrating its 15th anniversary in August.

Yume and Mizuto are former lovers but they meet again to learn about their new relationship in "My Stepmom's Daughter is my Ex" Episode 1.

Rafael Nadal has won Wimbledon twice in his career.

Mavs Could Go For Sexton As Doncic's Next Co-Star

The Dallas Mavericks are in search of Luka Doncic's new running mate next season.