Broadband in telecommunications refers to a signaling method that includes or handles a relatively wide range (or band) of frequencies, which may be divided into channels or frequency bins.

Broadband in data can refer to broadband networks or broadband Internet and may have the same meaning as above, so that data transmission over a fiber optic cable would be referred to as broadband as compared to a telephone modem operating at 56,000 bits per second.

East Coast Struggles To Get Online Amid Outages

A down internet provider is causing headaches for customers.

Comcast to impose data limits on its Xfinity customers in 17 states in the Northeast, a meter already in place in other parts of the US market.

Robert Colonna arrived at the store and began screaming at the employees allegedly because a product he purchased was not working.

Virgin Media In Talks To Merge With O2

O2, a subsidiary of Telefónica, and Virgin Media, which is owned by Liberty Global, may combine their U.K. assets

Comcast, AT&T Ease Data Caps And Pricing Due To Coronavirus

AT&T is lifting data caps to give greater internet access to customers while Comcast is offering 60 days of its Internet Essentials for free to new customers in low-income houses.

Telcos May Be Fined For Failing To Protect User Location Data

The telecom watchdog believes that carriers may have violated promises made to the U.S. Congress.

Verizon Media To Lay Off 150 Employees

Verizon Media Group is expected to lay off 150 U.S. workers this week.

A plan by Labour to offer free broadband to all Britons has been widely criticized.

Kepler Communications becomes the first satellite broadband to offer more than 100 Mbps in the Arctic.

The Federal Communications Commission (FCC) has given its stamp of approval to the $26 billion acquisition of Sprint by T-Mobile with conditions that it would monitor the commitments made.

The FTC said AT&T Mobile's unlimited data plans essentially were a bait-and-switch scam that throttled data after consumers used as little as 2 gigabytes. 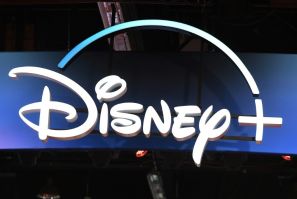 Verizon Is Offering Disney+ Free For A Year

Eligible Verizon customers will have access to Disney+ free for one year. 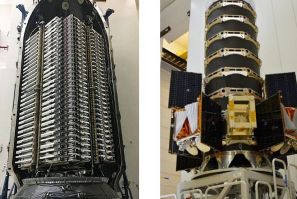 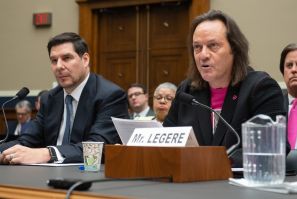 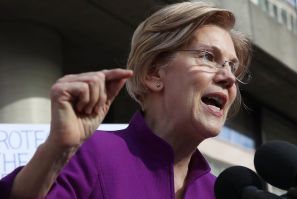 Warren Seeks To Speed Up Internet Throughout US

Much of rural America struggles to get high speed internet, a problem a potential Elizabeth Warren administration would hope to solve. 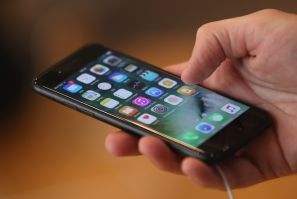 AT&T, Verizon, Sprint, And T-Mobile Sued Over The Sharing Of Geolocation Data

AT&T, Verizon, Sprint, And T-Mobile sued over the sharing of geolocation data to a broker that provided the information to law enforcement without the consent of their customers. 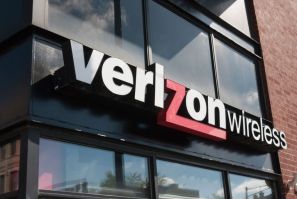 Verizon customers are complaining after facing technical issues Tuesday morning. Many have complained about not being able to send or receive text messages on their cell phones. 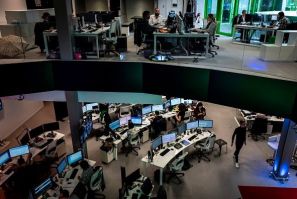