While coal has powered the 19th-century Industrial Revolution, heated homes and generated electricity, the era of King Coal has come to an end.

LANDesk Software, the venerable desktop management software developer, said it had acquired private Wavelink to extend its reach into mobile platforms like smartphones and tablets.

Brazil To Fine Chevron For November Oil Spill By July

Brazil's oil regulator announced Monday it could affix a fine Chevron Corp., would have to pay for a November oil spill off the coast of Rio de Janeiro by this summer.

Ecuadoreans Sue In Canada To Force Chevron To Pay $18 Billion

Thousands of Ecuadoreans this week are trying to force Chevron Corp., the second-largest U.S. oil and gas company, into complying with a verdict and paying billions in environmental fines resulting from a decade-long pollution case.

New York Comptroller Thomas DiNapoli renewed his call on Friday that Chevron Corp. (NYSE: CVX), the second-largest oil company in the U.S., settle its legal battle against a multibillion-dollar judgment in Ecuador, to avoid further damaging its reputation and shareholder value.

Brazilian naval authorities are investigating yet another oil sheen seen floating near a platform owned by state oil company Petrobras.

Brazilian oil company Petrobras, which helps U.S.-based Chevron develop offshore oil fields in Brazil, said regulators there are not likely to shut down Chevron's operations in the Frade oil field in the wake of oil spills.

Ukrainian Prime Minster Mykola Azarov announced on Tuesday that Ukraine will ramp up its natural gas production by up to 25 percent over the next three years, a move that could help the country break free of its energy dependence on neighboring Russia.

A group of Chevron Corp., shareholders has asked that the Securities and Exchange Commission investigate claims the oil major is not fully disclosing the effect that a multi-billion dollar environmental case in Ecuador would have on the company and its numerous stakeholders.

The corporate members of ALEC task forces was revealed by the watchdog group Common Cause.

Disappointing jobs growth in the U.S., together with shrinking manufacturing and services activity in the euro zone, had equities and commodities in retreat and bond yields down. News this weekend isn't likely to calm jitters, with elections in both Greece and France, which may get its first new socialist president since 1981.

The Obama administration will reportedly restrict hydraulic fracturing, or fracking, by promulgating a set of rules governing such practices on federal land.

US Futures Range-Bound Ahead Of GDP Data

Futures on major US stock indices remained range-bound Friday ahead of the release of the economic data, which include key GDP figures. 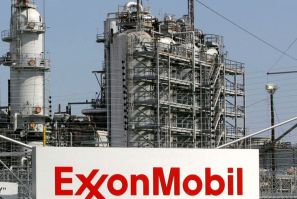 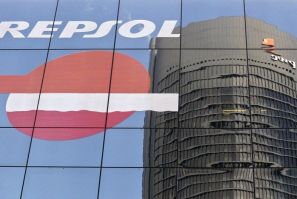 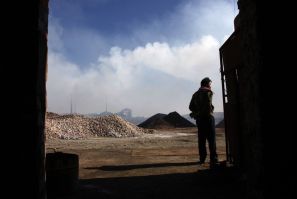 China produces 97 percent of the world's rare earths, minerals that are critical for the production of everything from cell phones to missiles -- and now it wants to keep more of them for itself. The world is worried, but there may be little it can do. 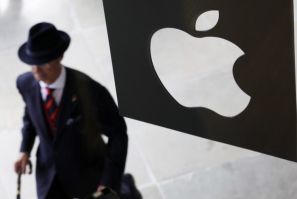 Earnings season is in full swing, and about 80 percent of the companies that have already reported topped estimates. We ran a screen and produced a list of 50 key companies set to report their earnings between April 23 and 27.

Dow Chemical Co. (NYSE: DOW), the second-largest chemical company by revenue, said Thursday it will build an ethylene plant in Texas to take advantage of the sharply lower costs of natural gas feedstock, something its foreign rivals cannot take advantage of. 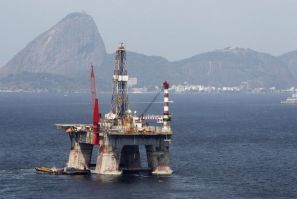