"I wanted to help my parents, but instead I put them through great suffering," Wahi said during the sentencing, adding, "I'm very sorry for what I did."

A former product manager at OpenSea, Nathaniel Chastain, has been arrested in New York in the first-ever digital asset insider trading scheme after he used sensitive information for his own personal gain.

The WSJ reported that certain whales have profited from the prior knowledge of listings on major crypto exchanges like Binance and Coinbase.

Seattle prosecutors have stated that a former engineer at Netflix and his friend were sentenced to prison Friday in an insider-trading scheme that brought in over $3 million.

Some elected officials want to do good. Others look to do well. For many, it’s a mix

Economic aides met privately with the Hoover Institution and told them the economic risks of the virus, allowing them to sell off stocks before most investors

Laksha Bohra, a former finance manager at Amazon, allegedly used confidential accounting statements from the company to enrich her family by $1.4 million.

House Democrats are seeking information on a federal loan to the Eastman Kodak company, and are investigating allegations of insider trading by the company's executives.

The company's shares underwent a huge surge in both price and trading volume last week in conjunction with a government loan.

The three senators were accused of selling large holdings on the day or sometime after a confidential coronavirus briefing.

It is highly illegal for members of Congress to trade stocks on non-public information gleaned through their classified briefings, and the outline of what is known about Loeffler’s market activity seems to run afoul of federal laws.

The FBI seized the phone of Sen. Richard Burr as part of a search warrant executed on the North Carolina senator's home in Washington D.C.

In response to uproar around their sale of stock right after Sen. Loeffler's private coronavirus briefing, the NYSE CEO and Georgia Senator sold their individual stock holdings.

Sellers Could Score Big On Beyond Meat's 800% Stock Rise

Beyond Meat's skyrocketing stock value is good news for any early investors now looking to sell. 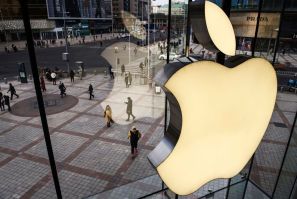 The senior executive and lawyer responsible for preventing Apple Inc. employees from engaging in banned insider trading has been charged with insider trading. 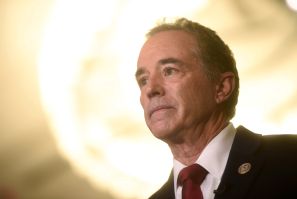 U.S. prosecutors on Wednesday said Christopher Collins, a Republican congressman from upstate New York, has been indicted for insider trading related to a drug trial at an Australian biotechnology company on whose board he served. 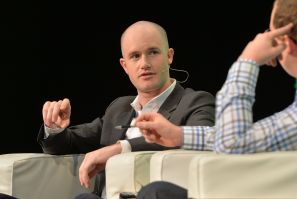 This bitcoin cash scandal could affect bitcoin futures, too. 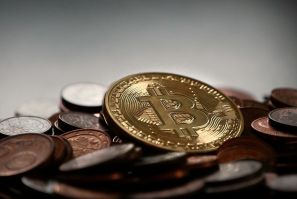 The move led to a big fall in the price of Bitcoin and a surge for rival Bitcoin Cash, leading to speculation about insider trading on the cryptocurrency trading platform. Preet Bharara To Trump: Implement Stronger Vetting Procedures "Across The Board"

Bharara responded to President Donald Trump's Twitter post saying he would order tougher vetting procedures and remarked that they should be implemented "across the board," referring to the three associates of Trump who were arrested. 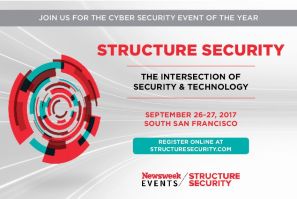 The U.S. Securities and Exchange Commission disclosed a breach that took place more than one year ago after learning information taken from the attack may have been used for illegal trading.
Latest news
Preet Bharara Throws Shade At Trump In First Speech Since Firing
Former Manhattan US Attorney To Serve As NYU Distinguished Scholar
New York AG Hires Anti-Corruption Attorney To Pursue Trump
Preet Bharara Was Investigating Tom Price Before Removal
Preet Bharara Was Investigating Sexual Harrasment At Fox News
EDITOR'S PICK