The tech giant has brought a much-needed fix to its Apple Music service that, in its one year of existence, prompted many complaints from users.

The iPhone maker said services related to iCloud and the Photos application have also resumed.

The U.S. tech giant, which entered preliminary talks to buy Time Warner to boost its original content, is still in the market for a media company.

The company that owns Google briefly pulled ahead of the iPhone maker to become the largest U.S. company with a market cap of $498.56 billion.

Apple Watch Is Selling Well, But That’s Not Enough

The company’s successful history of bringing new devices to the market is one of the reasons for the perceived failure.

The annoying hassle of having to switch between devices could soon get a little easier with over-the-air integration.

Future Apple TV Could Be Controlled With Your Eyes

How To Turn The Apple TV Into A Gaming Machine

By combining an Apple TV, an iPhone and a game controller, players can experience a wealth of iOS games.

Previously, customers could only fill in text fields by scrolling with their remote or by using an iOS app.

The service is gaining momentum, with over 10 million subscribers reported.

7 Apple Design Flaws That Remind Us Steve Jobs Is Gone

From the iPhone 6’s protruding camera to Bendgate, Apple’s biggest misses of the post-Steve Jobs era.

The move comes following the failed materialization of the company's anticipated streaming service.

Apple Is Undergoing A Major Change

Apple is a company in transition — and investors have begun to see the tech giant as less of an explosive growth stock and more of a slow-and-steady value investment.

Apple Prepares For A Post-iPhone Future

With smartphone sales declining and its stock price sliding, the tech giant is suddenly in search of new revenue streams as Wall Street watches.

The iPhone maker's shares have not seen the sub-$100 mark since October 2014.

Concerns about slowing iPhone shipments have worried investors and dragged down the iPhone maker’s stock price. 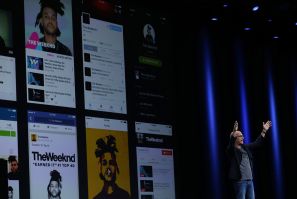 Apple Music And iTunes May Get An Audio Upgrade Next Year

The upgraded audio could sound even better than CD-quality recordings. 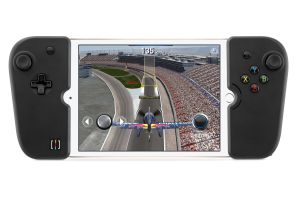 From game controllers to notepads, a rundown of the best gifts to give someone who can't put their iPad down. 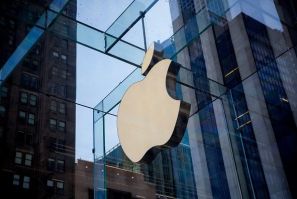 A Critical Year Ahead For Apple

Next year could be filled with new devices as well as services coming from the company, which needs to find growth beyond the iPhone. 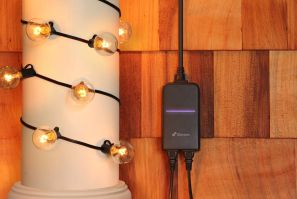 From a thermostat that can "learn" the best temperature to a camera for pets that dispenses treats. 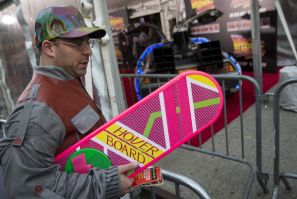 From the stylus that could break a phone to the map maker that could wreck Google, here's where the tech industry screwed up. 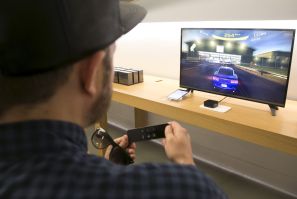 8 Easy Tech Gifts Your Dad Will Love This Holiday Season

Let's face it, dads love tech but they can be hard to shop for. Here are eight tech gadgets they're sure to love. 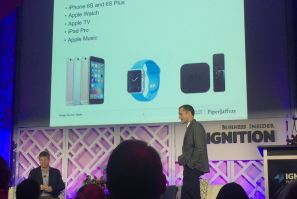 Apple may be a hardware company, but in many ways it's beginning to sell its products like services.
Latest news
Apple TV Subscription Service Said To Be On Hold
Amazon Takes Nearly 36% Of Black Friday E-Commerce
Amazon Works To Bring Instant Video To Apple TV
Can Apple Survive Without The iPhone?
Set-Top Box Crackdown Riles Consumers In China
EDITOR'S PICK