These six games show why playing games with the Siri remote is going to be big.

How To Keep Your Playlist Before Beats Music Shuts Down

Subscriptions will be automatically canceled when the music streaming service shuts its doors.

Best Buy will be running a pre-Black Friday sale on Nov. 11 on wide range of tech products from different brands like Apple, Microsoft, Sony and more.

Is it worth buying Apple's new streaming box, or should you hold off?

In many ways, the new streaming device doesn't even live up to its predecessor.

After two developers put the pressure on the broadcasting giant, the BBC has reversed course.

The fourth generation of Apple TV will be available for pre-order from Monday, Oct. 26, and will ship to customers before the end of next week.

Any current listings for either product will be taken off Amazon's online store on Oct. 29.

The revamped Chromecast will reportedly feature improved Wi-Fi, a new design, an audio feature and more.

Cook: 'Some People Will Never Buy A Computer'

The set-top box is "currently unavailable" on Amazon's website and the company's not sure if it will ever return.

The Nimbus controller from SteelSeries looks like a cross between the PlayStation and Xbox controllers, and is coming very soon.

The new iPhone 6S and the iPhone 6S feature 2 GB of RAM.

'Not A Console Killer By Any Stretch Of The Imagination'

The new Apple TV supports Bluetooth controllers and a gyroscope remote. Is it going to draw people in?

Apple's September 9th event was nearly two hours long. For those of you who didn't sit through the whole thing here' s a condensed version.

New York Fashion Week kicks off from Thursday, and will have its own app. 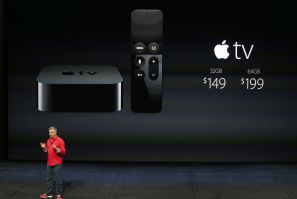 Apple's developer documentation says apps can't exceed a 200 MB limit, and they must store extra content on the App Store. 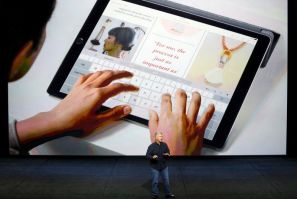 For Apple, It's About Evolution, Not Revolution

At an event in San Francisco on Wednesday, Apple refreshed its iPhones, iPads, Apple TV, Apple Watch -- and introduced a few accessories. 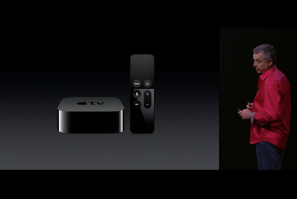 The device just got a whole lot more game-friendly with a new controller and support for games like “Crossy Road” and “Disney Infinity.” 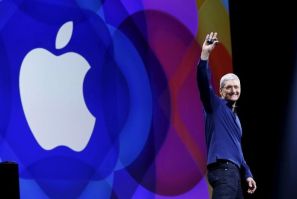 The new Apple TV comes with a lot of bells and whistles, but the dream of a streaming service for live TV will have to wait. 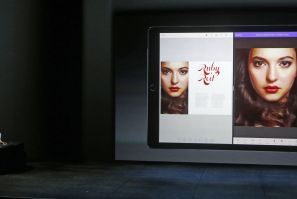 It was nearly 45 minutes before Apple's Wednesday event featured a woman on stage. 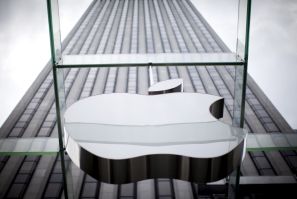 Apple Store Goes Down Ahead Of iPhone Event

It's become something of a tradition for Apple to bring down its online store before a big product announcement. 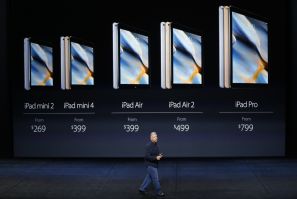 How To Watch Today's Apple Event