First sign of fifth-generation Apple TV running on tvOS 11 shows up in developer logs. What we know so far about the next Apple TV.

Apple has announced that they will discontinue most tech support for the second-generation Apple TV. The set-top box provides streaming media to home TVs and was discontinued in 2012.

How To Watch Facebook Live Streams On Apple TV

Here's how to login and use the Facebook Video app on the fourth-generation Apple TV.

Apple is rolling out the fourth beta version of its upcoming tvOS 10.2 software update for the fourth-generation Apple TV.

Apple announced the WWDC 2017 will be held in San Jose, California June 5-9. Here's what Apple is expected to reveal:

The former VP of marketing for the Apple TV will now be joining Eddie Cue in securing media content deals.

Out getting some nachos? Siri will have some Super Bowl features to help you keep with game.

Apple is reportedly approaching producers and executives around Hollywood to help the company start producing original scripted TV shows and movies. The content could be available on Apple Music by the end of 2017.

Apple is rolling out the second beta build of watchOS 3.1.3 and tvOS 10.1.1 to developers who are eager to test out the new software versions ahead of the release of the official updates.

With Tinder On Apple TV, You Have Another Way To Swipe Right

Tinder has launched on Apple TV, letting users swipe through matches on the big screen.

What You Can Do With the Apple TV's New tvOS 10.1 Update

Apple released to the public iOS 10.2 on Monday, here are the new features that are included:

Apple started shutting down the wireless router division over the past year, while engineers from that team were moved over to other product developmental groups, including the one that handles the Apple TV.

Apple TV tvOS Has A New Update For Developers

Why developers of apps for Apple TV's tvOS should check out the latest update Apple is rolling out today. 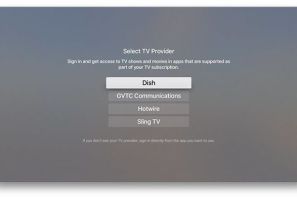 How To Use Apple's Single Sign-On Feature For iPhone, iPad And Apple TV

Here's a guide on how to use Apple's single sign-on feature for iPhone, iPad and Apple TV.

Both the second-generation and third-generation Apple TVs are having a problem functioning properly because of a bug that disables menu options. 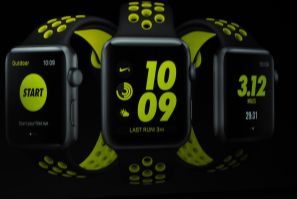 With the latest update, the app is packed with several new features and supports many new devices including Apple Watch Series 2.

Apple is reportedly showcasing a new Apple TV app during its "Hello again" event on Thursday. 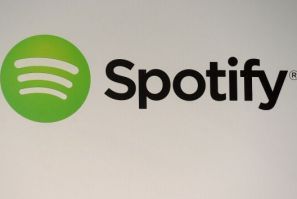 Why Spotify Is Not Releasing App For Apple TV

Someone from Spotify has revealed the reason the company has yet to release an app for the Apple TV. 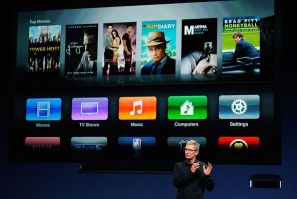 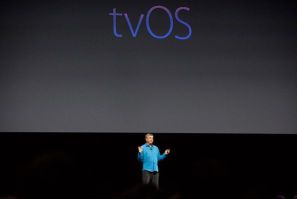 Apple has officially released tvOS 10 for the fourth-generation Apple TV. Find out what this update brings with it.
Latest news
AppleCare Protection Plan Is A Necessity For iPhone 7
Apple Unveils New Waterproof Watch 2 Series, iPhone 7
How To Livestream Apple Event
Apple Releases New tvOS 10 Beta But Is Unlikely To Come With New Features
NFL To Apple TV?
EDITOR'S PICK