Researchers are testing a breast cancer vaccine and so far it is doing well.

Sheryl Crow was first diagnosed with breast cancer in 2006. She has been in remission since, but has made it a point to raise awareness about the importance of early detection.

The senator told him she has a "serious medical condition."

Health officials are concerned that COVID-19 has paved the way for a surge in advanced cancer cases, particularly for female patients.

Shannen Doherty was re-diagnosed with breast cancer stage 4 after entering remission in 2017.

More young women are reportedly opting to have mastectomies.

Christina Applegate recently took to Twitter to share with her fans about being diagnosed with Multiple Sclerosis.

Lynparza, a PARP inhibitor, was found to reduce the risk of relapse and death among breast cancer patients by 42%, according to a study.

COVID-19 Vaccine May Cause This Alarming Side Effect In Women

Amelia Hamlin revealed that she had to undergo breast reduction surgery due to an infection that stemmed from a nipple piercing.

A Canadian tourist asked a travel agent in Pompeii to take back the stolen ancient relics for allegedly bringing her bad luck.

Dakota Fanning stripped down to her underwear as she joined a campaign in honor of breast cancer awareness month. Other celebrities like Kate Hudson, Katy Perry and Zoe Saldana also took part in Kit Undergarments' selfie campaign.

Shannen Doherty shared her feelings about facing mortality and what she wanted to do amid her fight against stage 4 breast cancer.

Kelly Preston passed away on July 12 following a two-year battle with breast cancer. She died at her family's home in Clearwater, Florida. 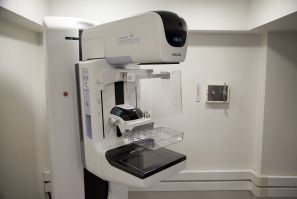 Breast Cancer Screening Among Women In Their 40s Could Save Lives

The British researchers, after analyzing 23 years of data, found a link between conducting the exam at ages 40 to 49 and a 25% drop in breast cancer deaths in the first 10 years. 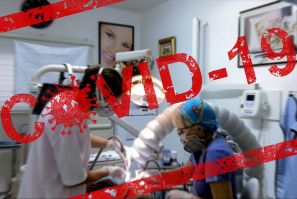 Researchers discovered a drug used against alcoholism is potentially able to "switch off" the enzyme key to coronavirus reproduction. 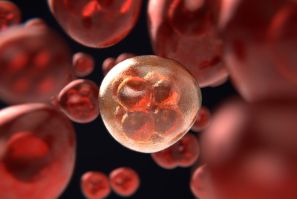 Few Women In US Aware Of Cancer That Grows Near Breast Implants, Study Says 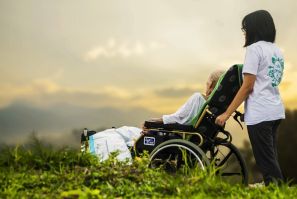 Thousands More Cancer Deaths In Next Few Years Because Of COVID-19 Lockdowns: Study

The impact of the coronavirus pandemic will likely cause a significant increase in cancer deaths. 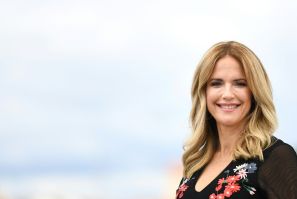 Many celebrities are paying tribute to the late actress Kelly Preston on social media. 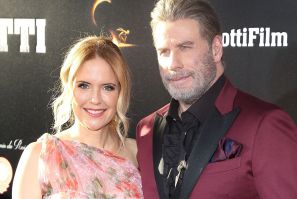 "It is with a very heavy heart that I inform you that my beautiful wife Kelly has lost her two-year battle with breast cancer. She fought a courageous fight with the love and support of so many," John Travolta, her husband of 29 years, wrote on Instagram. 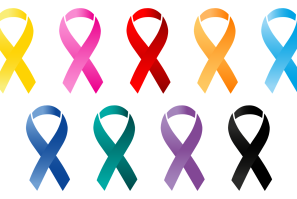 Breast, Lung, Bowel, And Prostate Cancer Can All Now Be Treated In Just A Week