The Challenge For Big Banks: How To Make Money This Year

Big banks' first-quarter revenue will rise only 2.2% above that of fourth quarter 2012, an analysis by Bloomberg News showed.

As the world runs from one man-caused crisis to another, something in our up-is-the-new-down world has to give.

Policy mandates to improve fuel economy will continue to cause lower crude use in non-OPEC countries.

The search engine, which could have an IPO in the next 20 days, draws from a national database of local businesses, services and product.

Global markets breathed a sigh of relief at the last-minute deal to avert the collapse of Cyprus' banks.

The Senate confirmed Jack Lew as treasury secretary, putting him in the middle of a crisis over the federal budget.

Japan To Sell Tobacco Stake For More Than $10B

The Japanese government is set to raise over $10 billion from a sale of stake in a tobacco company to fund the reconstruction of areas devastated by the 2011 earthquake and tsunami.

ING is the latest European financial services company to lay off thousands of employees amid the region's debt crisis.

Who's The 'Rain Man' At The Heart Of Banking's Biggest Scandal?

Tom Alexander William Hayes is the face of a scandal involving the world’s top financial institutions.

The U.S. stock index signaled a higher open Friday as investor sentiment turned positive amid the encouraging data from China.

Asian stock markets were mostly advanced Monday but investors are cautious ahead of heavy data week and the U.S. earnings.

Asian stock markets mostly ended lower last week as sentiment was weighed down by the report that China’s inflation rate accelerated to a seven-month high in December, denting hopes of further stimulus measures to boost the ongoing recovery in the world’s second largest economy.

The financials sector is expected to have led all sectors in earnings growth during the fourth quarter of last year.

2012 In Review: The Year Of Banks Behaving Badly

Among the top fines this year: sanctions-busting, deceiving the world on a benchmark interest rate, and even banking for drug lords. 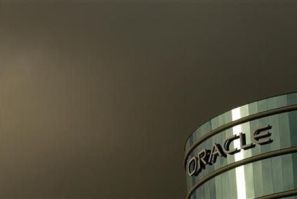 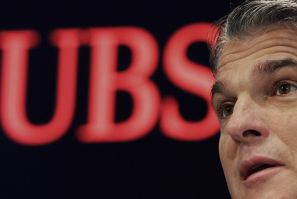 UBS To Fork Over $1.5 Billion Because Of Libor Scandal

The Swiss bank is expected to announce it will pay a $1.5 billion fine Monday in the Libor scandal. 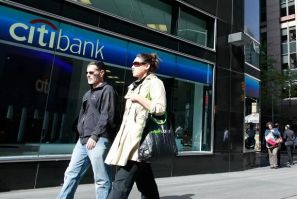 Citigroup Inc. (NYSE:C) will eliminate more than 11,000 jobs globally, about 4 percent of its total workforce.

Citigroup Inc will eliminate 11,000 jobs worldwide, about 4 percent of its total staff, in a move to save as much as $1.1 billion a year in expenses. 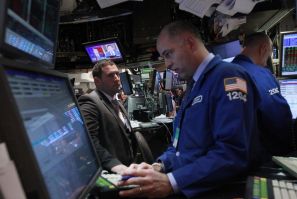 The U.S. stock index futures point to a lower open Wednesday ahead of the Labor Department's weekly jobless claims data. 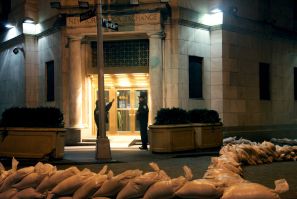