Bryan Kohberger Wrote About 'Constant Thoughts Of Suicide' Before Murders

A friend of Idaho murder suspect Bryan Kohberger said the suspect told him that he had used drugs to alleviate his suicidal tendencies.

50 Cent Calls Depression A 'Luxury,' Says Not Everyone Can 'Afford' It

Parents should consider enrolling their kids in physical extracurricular activities.

On entering the room, the young woman's family found her nose was clipped shut and attempted to remove the duct tape covering her mouth, officials said.

Requests related to depression increased by 50% since Putin's partial mobilization order on Sept. 21.

The results were obtained with a single dose and showed improvement in tough-to-treat depression.

How Eating At Certain Times Of Day Could Affect Mental Health

One group of participants had 26% increase in depression-like mood levels.

"It’s so easy to get lost in other people’s stories while forgetting to live and love your own," Yolanda Hadid wrote.

Chemical Imbalance Is Not The Cause Of Depression, Study Shows

Experts scrutinized decades of literature only to find no conclusive proof of there being a link between depression and serotonin levels in the body.

"I think joy's been a newer discovery, later in life," he said.

"I am unmoored. But my heart is not empty. It is replete with gratitude for what she left behind," Ashley Judd wrote of her late mother.

Naomi Judd Opened Up About 'Life-Threatening' Depression Before Death

Naomi Judd said in a 2016 interview that she thought in her dark moments, “If I live through this, I want someone to be able to see that they can survive.”

A task force recommended that children should be routinely screened for anxiety and depression as teens struggle with mental health during the pandemic.

A study concluded that those who recovered from COVID-19 have an increased risk of developing mental health disorders.

Psilocybin Treatment Eases Depression Symptoms For Up To 1 Year: Study

Participants' depressive symptoms were measured before and after the treatments using the GRID-Hamilton Depression Rating Scale.

David Maggs, 71, denied the murder in connection to the death of his 74-year-old wife, Linda Maggs, back in February of last year but pleaded guilty to manslaughter because of diminished responsibility due to depression.

10 Celebrities Who Have Been Candid About Their Mental Health Struggles

Being under constant scrutiny won't be easy and these celebrities have opened up about their battles.

Bella Hadid got candid about her anxiety for WSJ. Magazine's "My Monday Morning" series. 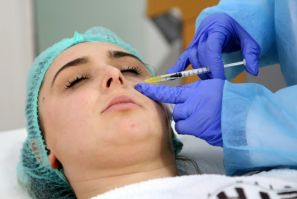 This study shows Botox's potential in managing mental disorders, according to researchers. 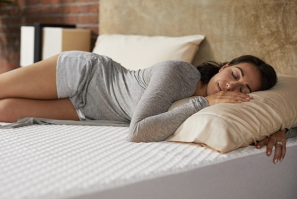 How A Sleep Therapist Can Help Fight Off Depression

A study by UCLA researchers found the effects of therapy-assisted treatments for insomnia decreased the risk of recurrent depression in older adults. 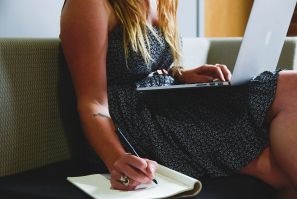 The researchers conducted a follow-up to a 2020 study. 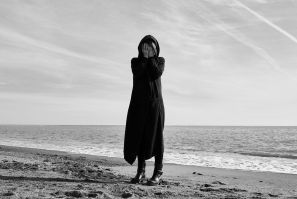 Stress takes a toll on a person's physical and mental health. 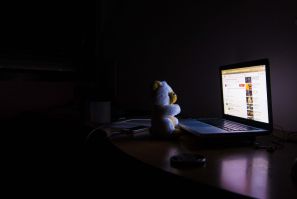 The deceased influencer's family has vowed to sue the viewers allegedly responsible for her death. 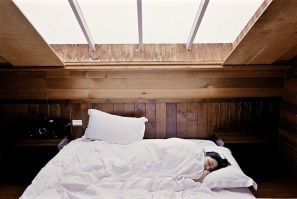 The researchers looked at data from more than 400,000 participants of the U.K. Biobank program.

While depression is a very real and treatable illness, myths, misunderstandings and stigma continue to be barriers to treatment for many.
Latest news
Here's Why You Need Stress To Do Better In Life
How Childhood Maltreatment Affects Relationships In Adulthood: Study
iPhone Technology That Helps Detect Depression And Cognitive Decline In The Works
Woman Allegedly Fatally Attacked By Alligator In Florida Retention Pond
Pharmaceuticals And Brain Health: What's The Next Step For The Biotech Industry?
EDITOR'S PICK