The automaker was one of the worst-affected companies in the fallout from faulty Takata airbags that could see as many as 100 million vehicles recalled globally.

Ontario hailed the announcement as a sign of confidence in Canadian automaking, which has been losing ground in recent years to Mexico.

US Auto Sales Weakened In May

Car manufacturers reported lower U.S. vehicle sales for the month due to sluggish demand for sedans and fewer selling days.

The American automobile giant and its Chinese partner are set to recall the vehicles after reports of faulty crankcase valves.

The program, launched because of overstated vehicle fuel efficiency, covers about 135,000 U.S. owners and 11,000 in Canada, GM said.

Takata said earlier this month that it would expand recalls for defective air bag inflators by 35 million to 40 million in several tranches through 2019.

The state, the first to take legal action against the Japanese airbag manufacturer, is seeking $10,000 for every affected car owner.

The largest automaker in the U.S. temporarily stopped sales of nearly 60,000 vehicles with window labels that overstated the fuel economy of the cars.

Honda is Takata’s biggest customer, and the defective airbags are believed to be responsible for at least 11 deaths.

Obama Gets A Taste Of Flint Water Crisis

"I want to hear directly from you," the president said Wednesday to residents of a Michigan city reeling from lead contamination.

What To Look For In Ford’s Earnings Report

The U.S. automaker has turned around its European operation, and demand for its trucks is offsetting weakness in South America.

The U.S. automaker said its net income for the first quarter of 2016 more than doubled to $2 billion.

But a jury in Manhattan declined Wednesday to award damages to two people who said they were injured in a car accident caused by the defect.

Car manufacturers are moving toward hybrid and electric vehicles, and just about every company is getting on the “green” road. 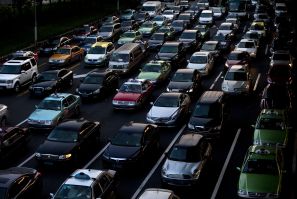 General Motor's China head projected sales to grow at a much slower rate in 2016 than the double-digit growth seen in 2014 and 2013. 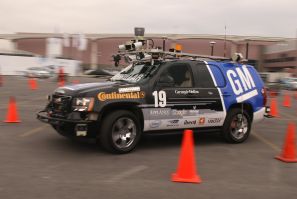 With its acquisition of Cruise Automation, the automaker once again looks to Silicon Valley to advance its autonomous-vehicle program. 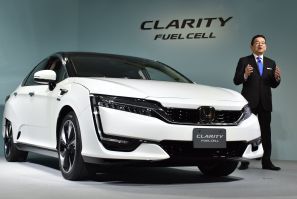 The two automakers are studying joint production and procurement for fuel cell components with the aim of lowering costs to parity with hybrids by 2025. 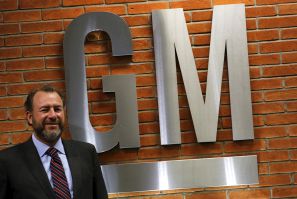 GM Could Cancel $1.6B Investment In Brazil

Brazil’s production of cars and trucks dropped 29.3 percent in January from a year earlier, the lowest for the month since 2003.

The American automaker will more than double its manufacturing capacity there over the next three years. 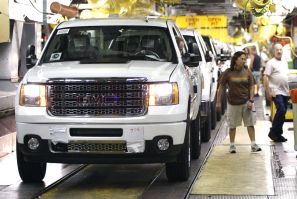 Meanwhile, a portion of General Motors' fourth-quarter profit is attributable to a $3.2 billion tax benefit from its European operations. 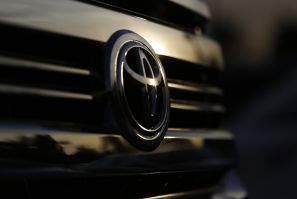