The shares of Panasonic Corp crashed almost 6.5 percent Tuesday after it reported a drop in quarterly earnings and slashed its whole-year outlook.

The extreme cold weather in the mid-western United States caused by polar vortex has thrown industrial production out of gear hitting car makers such as GM and Ford.

General Motors will cut thousands of jobs in the United States and might close several plants in North America.

Frustrated GM Investors Ask What More CEO Barra Can Do

General Motors Co. Chief Executive Mary Barra has transformed the No. 1 U.S. automaker in her almost five years in charge, but that is still not enough to satisfy investors.

General Motors Co’s quarterly sales in China fell for the first time in over a year, hit by faltering economic growth and a wider slowdown in the world’s biggest auto market amid a whipsawing trade war with the United States.

Honda Motor Co Ltd will invest $2 billion and take a 5.7 percent stake in General Motors Co’s Cruise self-driving vehicle unit, extending cooperation between the two automakers in a technology that has enormous costs and risk but no market-ready products.

General Motors’ joint venture in China, Shanghai GM, will recall more than 3.3 million Buick, Chevrolet and Cadillac vehicles from Oct. 20 because of a defect with the suspension system, China’s market regulator said on Saturday.

Bob Lutz, who held high-level posts at General Motors and Ford, does not think Tesla has a bright future.

The automotive company announced Tuesday its plans to take on peer-to-peer car sharing.

In what is the largest auto industry safety recall in history, at least 23 deaths worldwide are linked to the rupturing of faulty Takata air bag inflators.

Earlier this month GM agreed on the bailout package with the South Korean government in return for a pledge to stay in the country for at least 10 years, purchase more Korean-made parts and produce two new models popular in the U.S. market.

Starbucks Will Soon Be Possible To Order While Driving

All it takes is a simple tap on the vehicle's dashboard during a driver's daily commute to complete an order.

Self-driving is expected to change the current models of vehicle ownership and transportation.

“It [Takata airbags] can fire shrapnel at you and your family," Choice spokesperson Tom Godfrey said, after it was found that 70 percent of the recalled vehicles have not replaced their faulty safety devices yet. 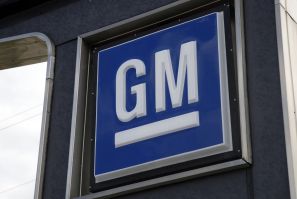 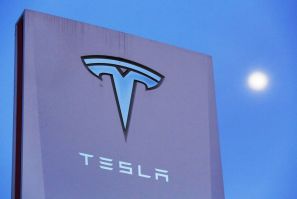 What We Learned About Tesla From Elon Musk’s Twitter Rant

Elon Musk revealed why he and other engineers started Tesla and said that soon almost all superchargers will be disconnected from the electricity grid. 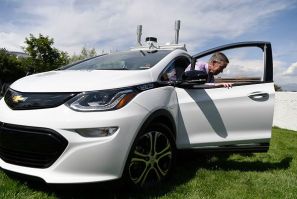 The Chevy Bolt is the little engine that couldn't live up to anticipation from GM. Elon Musk's Tesla Model 3 is beating it into oblivion. 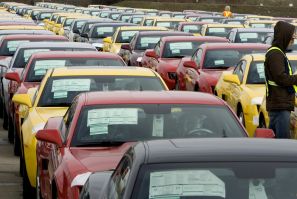 The job losses followed a year of record profits and higher sales for the Detroit-based automaker. 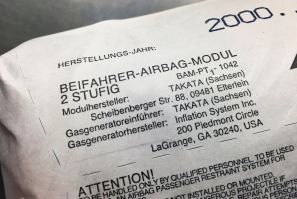 A different issue with Takata airbags forced the car manufacturer to issue a safety compliance recall. 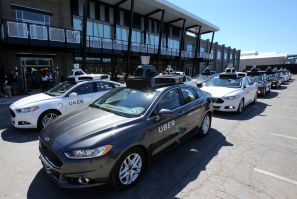 According to reports, Lyft's test fleet of self-driving cars may be the largest one on U.S. roads. 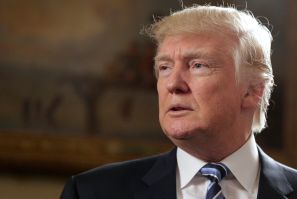 Trump To Discuss US Jobs With Automakers