The deal represents the Detroit automaker’s largest investment in an outside company.

The component maker's faulty airbags have been at the center of one of the largest and most complex recalls in automotive history.

U.S. automobile brands in Europe registered strong gains in November as Volkswagen continued to suffer due to subdued demand after the diesel emissions scandal.

Rare Display Of Confidence For Labor

As the U.S. economy improves and the unemployment rate falls, Kohler workers strike for a better contract.

Obama And The TPP Revolving Door

The headliners at a White House meeting were well-known former government officials who are now lobbyists.

General Motors Planning To Sell China-Made SUVs In US

The Detroit-based company plans to import the Buick Envision, made in China's Shandong province, the Wall Street Journal reported.

United Auto Workers leaders are likely to approve the proposed deal Monday, with a ratification vote by rank-and-file members to follow.

Takata, a Japanese supplier to automakers, could pay $70 million or more for airbag problems that have resulted in recalls of millions of vehicles.

At least 19 people have been injured in car fires since 2008 stemming from this recurring problem.

General Motors and the United Auto Workers union had been in talks since July over the latter's demand to shorten the service time required for workers to reach top pay and the elimination of a two-tier wage structure.

UAW GM Workers Could Strike If No Deal Is Reached

The union reached an agreement with Fiat Chrysler Automobiles this week.

General Motors is recalling 3,300 vehicles to fix faulty ignition switches that can shut down engines and disable power steering, power brakes and even air bags.

Ford wants to appeal to Chinese customers by focusing $1.8 billion on smart cars developed in China.

Workers are voting down a tentative agreement with automakers, opening the door for strikes at the Big Three.

The union sought to address a two-tier wage system in which entry-level workers make less money than more experienced co-workers for the same job.

Will Americans Buy A Buick That's Made In China?

The United Auto Workers union lashed out at a report that General Motors "would almost certainly" import a Chinese-made Buick to the U.S. 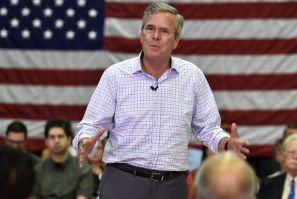 Jeb Bush Was Not A Lobbyist ... Technically

As a presidential candidate, Bush has made a point of his disdain for lobbyists -- but after leaving the governorship, he essentially acted as one.

GM's board rebuffed a merger proposal from the Italian-American carmaker earlier this year. 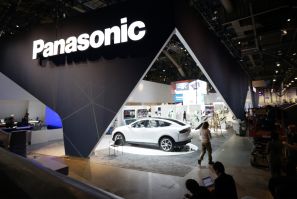 The Japanese electronics company is looking for more partnerships with auto manufacturers. 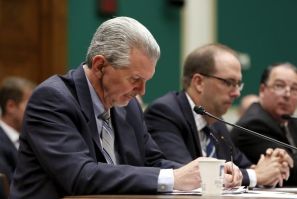 The top U.S. auto safety regulator said that replacement parts for potentially defective Takata Corp air bag inflators may not offer consumers a remedy that lasts the life of the car. 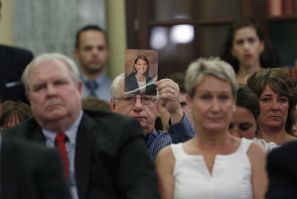 The Detroit automaker could wind up paying a record-high penalty that would surpass the $1.2 billion paid by Toyota last year. 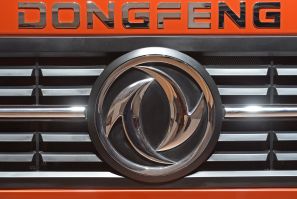 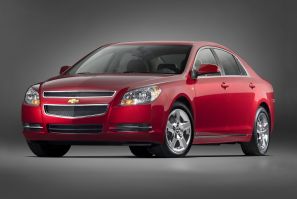 General Motors had a record year of recalls in 2014. This year (so far) has not been nearly as bad for the Detroit auto giant.
Latest news
GM Set To Storm India As Korea Costs Climb
GM’s New Midsize Trucks Help Rev Up April Sales
GM To Invest Billions In US Manufacturing Plants: Source
GM Cannot Be Sued For Faulty Cars Sold Before Bankruptcy: Judge
UAW Gathers To Talk Bargaining With Ford, GM, Chrysler
EDITOR'S PICK