How Mexico's Foreign Relations Secretary Can Help Biden In 2024

The Biden administration's ability or inability to address the unprecedented influx of immigrants is an issue that could determine the success of his reelection bid in 2024 as the House majority will complain for the next two years to prove his inadequacy.

An employee at a hotel converted into a migrant shelter in New York City said about 40% of the meals provided to migrants get thrown out.

The National Park Service has temporarily closed Dry Tortugas National Park in the Florida Keys after an estimated 300 Cuban migrants landed on its shores.

The last time the U.S. Citizenship and Immigration Services increased its fees was in 2016, during the Obama administration.

The winter storm wreaking havoc across the US is also affecting El Paso, the Texas border town currently facing an influx of migrants who have yet to turn themselves into border agents or officials after crossing the US-Mexico border.

Arizona Will Remove Wall Of Shipping Containers Along Mexican Border

Arizona will remove a makeshift border wall constructed out of metal shipping containers after the Biden administration filed a lawsuit against the construction.

The U.S. Bureau of Reclamation and the Cocopah tribe requested the removal of several dozen crates in an October letter, which the state has refused to do.

27 Corpses Of Migrants 'Dumped' On Roadside In Zambia

Nearly 1 million adult immigrants became U.S. citizens in the year ending in September, a high not reached since 2008.

Labor Shortages Could Turn US Into Another Japan, Will Immigration Help?

Persistent labor shortages could turn the U.S. economy into another Japan, counting lost decades of economic growth. Immigration could ease the situation.

Canada is facing a labor shortage and hopes to solve the issue with 1.45 million new immigrants arriving in the country by 2025.

A Mexican citizen was killed at a U.S. Border Patrol Station, the second deadly shooting in less than a week. 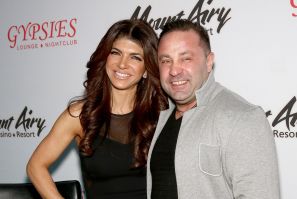 Joe Giudice Slammed Over Launch Of His Legal Consulting Firm

Social media users criticized Joe Giudice after he announced the launch of his legal consulting firm that covers federal crimes and immigration, among others. 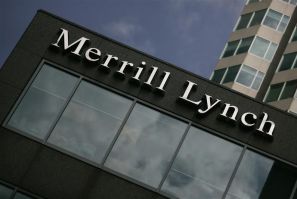 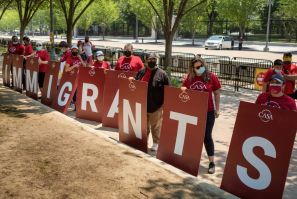 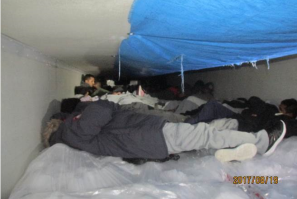 National Immigrants Day honors the immigrant community which lived, worked and took an active part in nation-building for years. 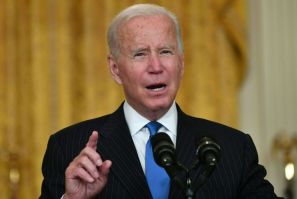 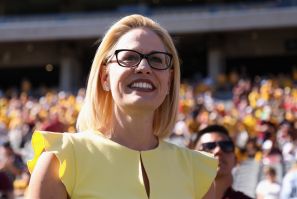 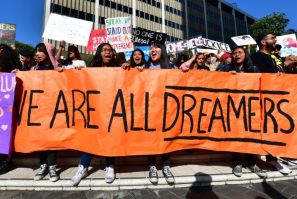