Rep. Madison Cawthorn Is Being Sued By His Own Lawyers

North Carolina Rep. Madison Cawthorn is being sued by his lawyers for unpaid fees stemming from his Republican primary election loss in May.

Kenneth McCallion is a world-renowned attorney and former federal prosecutor who is changing the world one case at a time.

The day is aimed at showing the lawyers in our lives the love and respect they deserve.

The unnamed Los Angeles-based woman claimed she was sexually assaulted in one of Chinese-Canadian star Kris Wu's drinking parties.

Avenatti vs. Nike: Celebrity Lawyer Sentenced To 30 Months In Prison For Extortion

Michael Avenatti was convicted for all three counts in an attempt to extort Nike. He now faces 30 months in prison.

Lawyer Found Withholding Evidence That Could Have Cleared Two Of Murder

The State Bar of Texas said Richard Jackson failed to provide Dennis Allen and Stanley Mozee's defense attorneys with evidence that could have cleared their names during their murder trials in 2000.

Court documents said Florida lawyer Francine Bogumil is facing permanent disbarment after she rammed her SUV into her ex-husband's home in 2020 and continued to harass him and his girlfriend despite being ordered by the court to avoid contact after her release.

The lawyer allegedly met some of the victims through a website that connects "sugar daddies" to "sugar babies."

Brandee Isom was arrested and charged with assault and obstructing government administration after she was involed in a fracas with a police officer.

Terrill Latney's attorney is pleading the court to move his client from being locked up in the Metropolitan Detention Center in Brooklyn to his mother's house in Riverhead while he waits for his sentencing.

Rob Cohen, the director of the first "The Fast and the Furious" film, has been accused of sexual assault by an unnamed woman.

According to reports, Trump may pick new members for his personal legal team as the number of people in the team has dwindled.

Avenatti hinted in a recent tweet the Democratic Party should not repeat their mistake of hoping that a typical career politician would be able to beat President Donald Trump in 2020.

Dershowitz, who backed former Secretary of State Hillary Clinton in the 2016 presidential election, made quite the 180 degree turn when it came to getting involved in politics.

After news of Schlossberg’s racist rant got out, people have trolled the lawyer on multiple platforms, including on Google itself.

John Shannon and four others died in a tragic plane crash Christmas Eve. 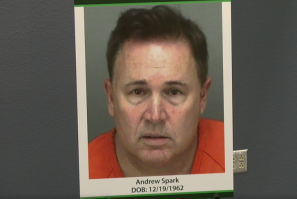 Tampa attorney Andrew Spark, 55, was arrested Sunday as he allegedly recorded himself having sex with an inmate inside Pinellas County Jail in Clearwater, Florida. 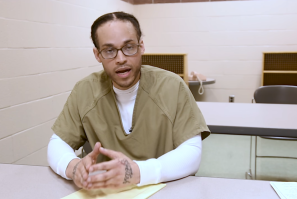 Derrick Wilson turned his jail cell into a legal office and successfully defended himself against a 17-year-old murder charge. 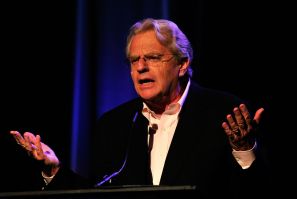 Jerry Springer made an announcement during his podcast Nov. 30 and revealed he took the decision during Thanksgiving dinner with his family. 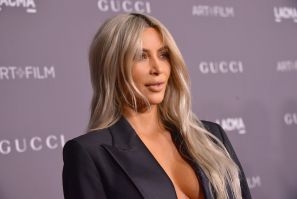 Kardashian was one of the celebrities to come forward to help Brown and also contributed to an online campaign called #FreeCyntoiaBrown. 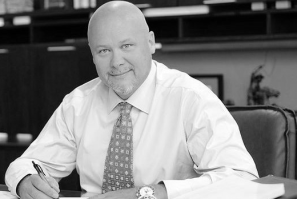 Steve Mostyn was remembered for his mega contributions to the Democratic Party and his work as a lawyer. 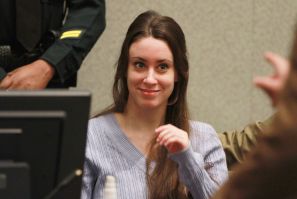 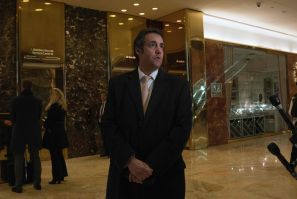 Trump's Personal Lawyer Is Now A Focus Of Russia Investigation