In an age where people spend more time socializing on the Internet than they do in person, it’s important to have at least a basic understanding of the social media universe. As the Facebook IPO approaches, here's how Twitter works for a better understanding.

Twitter Recruitment Video Released: 'The Future is You!' [VIDEO]

Just because people love shiny electronic gizmos doesn't mean they should be kept in the dark about some technology firms' practices, and the recent spate of suicides among Chinese factory workers in Apple's supply chain are only one example. While many factories, even in the U.S., expose their workers to dangerous conditions and poor salaries, the tech world is now inundated with stories about Amazon scammers, Facebook clickjackers, SOPA, PIPA and Google+ privacy concerns.

Viadeo, the world's second-biggest online networking site for professionals after LinkedIn, said on Friday it had opened a regional branch in Morocco as it seeks to expand its presence in the increasingly-wired Arab world.

Many don't like Facebook's new changes in Timeline, and luckily, there are a slew of solutions to revert the social network to the way it was. Delete your News Ticker, revert your News Feed, and get your old chat back with these great add-ons and extensions.

Is Facebook really a social network service, which is run by sharing information within close friends' network? A report by the Facebook data team has something interesting to tell.

At the 2012 DLD Conference in Munich, Germany, one of the founders of Twitter, Jack Dorsey, spoke in detail about Twitter's primary capabilities as well as some of their goals for the year. Dorsey also spoke briefly about his newest venture, Square, which allows merchants to accept credit cards on their mobile phones.

Facebook, Twitter and MySpace developers, in partnership with several unnamed social networks, have released a software called Don't Be Evil, meant to integrate their networks into Search Plus Your World - a new feature by Google.

Focus on the User--a group of developers from Facebook, Twitter, Myspace and other social networking sites--has created a bookmarklet that can be added to any web browser and adds Facebook, Twitter, Tumblr, Quora, Tumblr, Foursquare, LinkedIn, Myspace, among other social networks to Google search results. The service was built as a proof of concept that social content could be added to Google's search results.

One of the most common sources of computer intrusions has stopped infecting new machines after security researchers working with Facebook released the names of five suspected ringleaders.

He has helped the military predict where bombs will go off and worked with law enforcement to fight crime, but now Quantum Leap Innovations CEO Joseph Budner Elad wants to use his technology to help consumers

A survey by IBM, the No. 2 global computer services company, found consumers use technology for purchases, particularly social networks.

BlackBerry Playbook owners will be getting a rather comprehensive system update in February, Research In Motion announced at the Consumer Electronics Show Jan. 9. The PlayBook OS 2.0 update will be a free download and includes new messaging features and social network integration among other things.

Sony Smart Watch vs I'm Watch vs iPod Nano: Which Watch Would You Wear?

This year's Consumer Electronics Show has given rise to two new smart watches; the Sony Smart Watch and the I'm Watch from I'm SpA. Sony's Smart Watch is a descendant of the Sony Ericsson LiveView, and you can clip the watchface to any band if you want.

Facebook's Newest Frontier: Inside the Car

At restaurants, at movies and at the office, checking Facebook has become a regular habit for many of the Internet social network's more than 800 million users.

Mercedes-Benz USA is bringing Facebook to its cars, with a special version of the service that is built-in to a new in-vehicle telematics system that will be unveiled at the Consumer Electronics Show in Las Vegas this week. 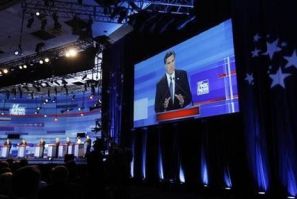 One winner in 2012's political races already has been decided: local television stations. 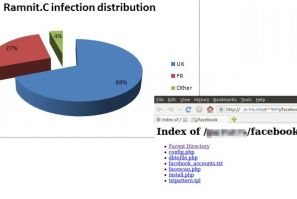 A computer worm has stolen more than 45,000 Facebook login credentials, leaving users wonder how they can protect their accounts and personal info from future cyber attacks. 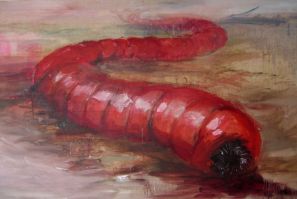 A computer worm dubbed Ramnit is believed to have stolen about 45,000 Facebook login credentials, a digital security firm has warned. The stolen data have been taken largely from Facebook accounts in UK and France, the security firm Seculert said. 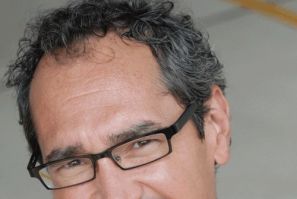 Todd Tweedy: Missing St. Paul Man Found, Was It Thanks to Social Media?

According to some, social media was exactly how Todd Tweedy, a St. Paul, Minn. man who went missing after proclaiming thoughts of suicide via Facebook and battling depression, was found Thursday. 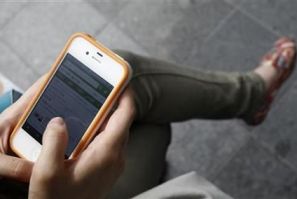 Text-messaging has long been a big-time profit generator for U.S. mobile operators, but they now risk losing these profits as consumers find cheaper ways to communicate.

Text-messaging has long been a big-time profit generator for U.S. mobile operators, but they now risk losing these profits as consumers find cheaper ways to communicate.