Why is Twitter Down? Site Greets New Year With Mass Outage

Twitter, one of the world's most popular social networks, is ringing in the New Year with mass outages, as the site goes down, comes back up, and then crashes again. Here, find out why the site is likely crashing, and how to try exchanging tweets without the main site, which Twitter engineers are working to fix as we speak.

Facebook for the 99%: Why Occupy is Making its Own Social Network

A small group of committed programmers has taken it upon themselves to build a central network for Occupy groups and protesters around the world, Wired reported on its Threat Level blog. It's partly a function of not wanting Facebook to have access to private activist messages, but it's also an attempt to simplify communications among the many groups.

Interested in sharing more personal moments of life to a small group of friends rather than a large network? An app called Path could help.

Interested in sharing more personal moments of life to a small group of friends rather than a large network? An app called Path could help.

Apple won a new patent for switching applications during calls, which will give Android developers a big obstacle to work around. Steve Jobs would be proud.

Wal-Mart Stores Inc has turned to a small group of technology entrepreneurs to help the world's largest retailer improve its online fortunes.

Facebook Envy: Digital Grass Greener on the Other Side

Facebook users lead happier, more fulfilled lives the more they post, giving proof that life seems greener on the other side of the digital realm, too, according to a new survey.

College athletic departments are always looking to be at the cutting edge, and currently that means putting a lot of importance on social media efforts.

Google's new Ice Cream Sandwich update for the Android mobile operating system has dozens and dozens of new features, so it's less of an update than an entire renovation. Some of the main selling points have been features like the Face Unlock facial recognition security feature and the (now cancelled by Verizon) option to use Google Wallet to turn your device into a debit card

This December, Santa may well deliver more than just candy or coal to the entrepreneurs of Silicon Alley startups. If 2011 has been any indication, more money than ever before is being dumped into the coffers of New York-based high tech firms. For example, consider the following deals that have just happened:

Galaxy Nexus to Hit Australia on Wednesday: When Will Verizon Start Selling?

Samsung Galaxy Nexus, world's first smartphone to run on Android 4.0 aka. Ice Cream Sandwich, will hit Australia on Wednesday but there's no news from Verizon Wireless yet about the smartphone's U.S. launch date.

Rapper and movie star 50 Cent hasn't seen the much-talked about Lindsay Lohan Playboy pictures, but he'd like to see them.

For years, a group of about 20 guys would gather in San Francisco's Golden Gate Park or the neighboring Presidio Park for weekend games of soccer. Among them was a man whose 5-foot 6-inch stature belied his ruthless competitiveness and who was usually accompanied by his American bulldog, Zinga.

A new University of Chicago study shows that rats demonstrate compassion for fellow rodent friends when one of them is trapped, even when they themselves are free and were offered food for ignoring their captured companions. The experiments present compelling evidence for rodent empathy, going against the idea that rats are greedy and selfish.

Flipboard for iPhone was released as a free app Wednesday, but the service quickly faltered as its servers struggled to keep up with the high demand.

Twitter gives an instant snapshot of the buzz around television shows, computer game launches and even new ads, but many media executives are simply too busy to tweet or engage with the microblogging service very much themselves.

News of the makeover comes on the heels of an announcement in October, of a massive $100 million investment in original video programming deals with major media houses.

Watch a tribute to the meteorologist by his Fox 4 colleagues, as those at WDAF and rival stations cope with the loss of one of Kansas City's most beloved newscasters. Fox 4 delayed reporting Harman's death while it tried to reach his father, but as the news leaked, broadcasters found themselves struggling to balance personal feelings with professionalism. 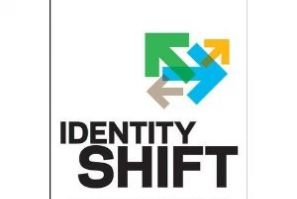 The Federal Trade Commission announced Tuesday that Facebook will settle over privacy disputes. Commissioned by Alcatel-Lucent, Allison Cerra and Christina James set out in Identity Shift: Where Identity Meets Technology in the Networked-Community Age to understand how users construct their virtual identity and how much information consumers are willing to share with companies online. 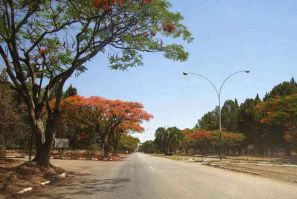 The women collected semen from the brutalized men for some mysterious reasons. 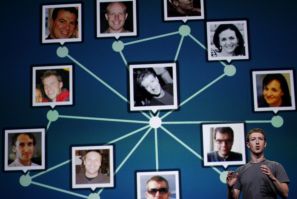 The European Commission aims to regulate the way Facebook gathers information about its 800 million users and sells it to advertisers. Facebook won't go down without a fight. 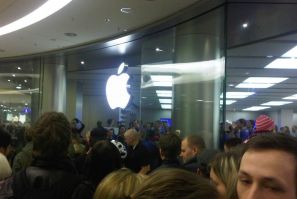 Apple broke its single-day sales record on Black Friday thanks to online deals and popular products, earning more than four times what the company makes in a day. 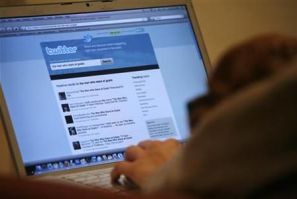 Q&A with Kevin Mitnick, the author of Ghost in the Wires: My Adventures as the World's Most Wanted Hacker, about celebrity hacking, common mistakes and online protection tips for the average Joe 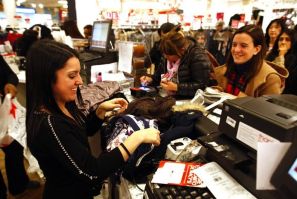