India To Overtake China As Most Populated Country This Year

Success In The Sky: Global Efforts Lead To Slow But Definite Ozone Healing

"There has been a sea change in the way our society deals with ozone-depleting substances," scientific panel co-chair David W. Fahey said.

Angelina Jolie said she will be "working now with organizations led by people most directly affected by conflict, that give the greatest voice to them."

COP15 Could End Without Deal As Walkouts, Fighting Happen In Last Days

The COP15 is wrapping up in Montreal this weekend and tensions are high as countries argue over nature funding and land protection.

COP15 is meeting on biodiversity protection in Montreal this week. The conference tagline is "Nature positive by 2030," but what is "nature positive?"

The COP15 biodiversity conference started in Montreal on Wednesday, with many urging for more nature protection to safeguard the world's future.

The UN General Assembly adopted a resolution Monday called for Russia to pay Ukraine reparations. Russia said the move was outside the assembly's jurisdiction.

Glaciers, Including Kilimanjaro, Yellowstone, Yosemite, To Melt By 2050: UN

A UN report on Wednesday found some of the world's most famous glaciers will disappear by 2050 because of human-climate change.

UN To Inspect Russian Claims Of 'Dirty Bombs' In Ukraine

The United Nations nuclear chief is sending experts to Ukraine to look for evidence of "dirty bomb" production after Russia doubled down on its claim.

If Ebrahim Raisi was openly embraced by the U.N., it would constitute whitewashing of serious violations of international law.

Deaths and infections have been declining, yet the WHO has stressed that the virus continues to be a health crisis. 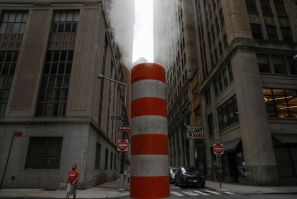 Climate Change Could Cost US $2 Trillion A Year By 2100

The Biden administration is warning that global climate change will cost the federal government $2 trillion a year by 2100 if more is not done to halt climate change. 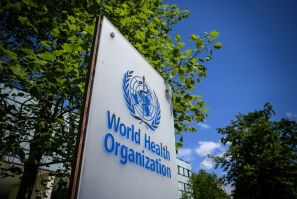 COVID-19 infections are on the rise worldwide, the WHO said. 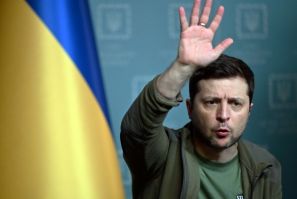 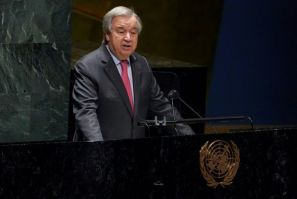 Is There A Risk Of Nuclear War Over Ukraine? UN Chief Says It Is A Real Possibility

The United Nations Secretary General warned that nuclear war over Ukraine is no longer beyond consideration and that the risks of one are very real. 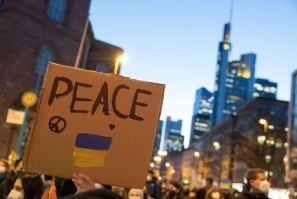 The total effects of the war between Russia and Ukraine are yet to be determined, but already food prices and the supply chain are being affected. 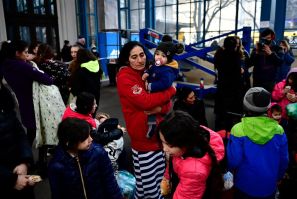 Up to 4 million refugees may flee Ukraine unless there is "an immediate halt" to the conflict between the country and Russia, United Nations High Commissioner for Refugees Filippo Grandi said. 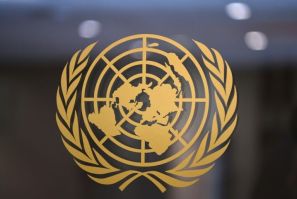