Apple's New Macs Powered By Its Most Powerful Chip To Date

Apple's newest MacBook Pros will include the company's most powerful chip.

This App Causes 50% Of Malware, Viruses On MacBooks

According to a study by a tech company, 48% of macOS devices get infected by MacKeeper–an app made to keep macOS safe from malware.

Tactigon said it will showcase a robot learning to say hello, dance, fight and pick up an object.

Musk's "Most Important Product Development" Is A $150B Business

Interestingly, Musk's vision of Optimus is not at all an exaggeration as global investment company Goldman Sachs recently confirmed a promising detail about this Tesla product.

Uninstall Apps ASAP: These 16 Apps Drain Battery And Slow Down Your Phone

If you have one of these apps, immediately uninstall them from your devices.

A new report noted that the new MacBook Pro models would be available with M2 Pro and M2 Max chip variants, but changes would be minimal when it comes to the physical features of the upcoming laptops.

Windows 11 2022 update includes several new features and improvements that make it worth downloading.

"Hopefully, with enough hacktivists targeting Russia and spreading this message it'll at least open the eyes of a few Russians caught in the crosshairs," Anonymous said.

Know which outdoor projector to buy and discover why VANKYO Leisure 470 Pro is the best deal.

Carry Your Laptop Around Safely With These Accessories

The Bitbag team has rounded up some must-have laptop accessories from Caseable to ensure that your laptop always stays safe, wherever you go.

The Fastest Laptop for Students

Stay prepared for your next college semester by picking up the fastest laptop on the market for students.

Is Artificial Intelligence Taking Over the Financial World?

The term Artificial Intelligence came into existence in 1956, when John McCarthy, a renowned American computer scientist held a conference on this subject. For over 60 years, this concept has become an integral part of fast-paced, innovative, and demanding industries.

A new type of ransomware is attempting to turn victims of cybercrime into perpetrators by tempting them to spread the malware to more victims.

Microsoft has slashed the price on the Surface Pro 3 and included a gift card. 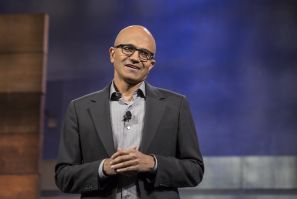 A recent report revealed that the number of women working at Microsoft had actually fallen over the past year. 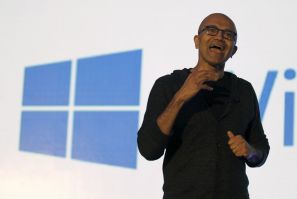 Company improves process ahead of plans to automatically update select PCs to Windows 10. 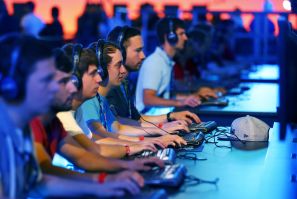 Gift Ideas For The PC Gamer On Your Shopping List

Before you run out to the shops, check out these gift ideas for PC gamers. 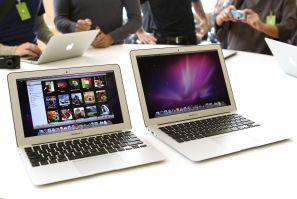 Apple May Be Working On A 15-Inch MacBook Air

But Apple's 11-inch notebook may get left in the dust when the new models are unveiled next year. 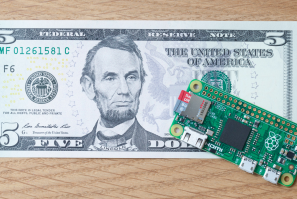 The eminently affordable Raspberry Pi Zero microcomputer has practically sold out around the world, with copies now on sale through eBay for as much as $150 each. 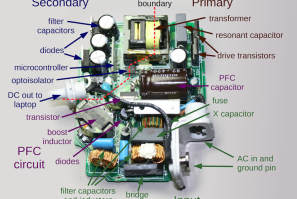 A teardown of Apple's MacBook charger shows just how many components are crammed into the small space and why you maybe shouldn't buy imitation chargers. 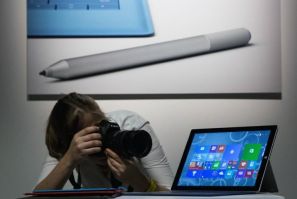