AMD is the second-largest global supplier of microprocessors based on the x86 architecture after Intel Corporation, and the third-largest supplier of graphics processing units, behind Intel and Nvidia. It also owns 21% of Spansion, a supplier of non-volatile flash memory. In 2007, AMD ranked eleventh among semiconductor manufacturers in terms of revenue.

Wii U Release Date And Price To Be Revealed This Week, Will The Rumors And Leaks Be Correct?

The release date and price for Nintendo’s next-generation Wii U are expected to be unveiled this Thursday at a press event in New York. Nintendo has confirmed that the European launch details for the Wii U will also be announced on that day.

Technology Focus: Why Apple And Samsung Should Settle Now

After three weeks of testimony, the case of Apple Inc. (Nasdaq: AAPL) vs. Samsung Electronics Co. Ltd. (Seoul: 005930) is over. U.S. District Court Judge Lucy Koh could instruct the nine-member civil jury in San Jose, Calif., as early as Tuesday The parties should settle first.

During state-sponsored protests across Tehran, Iranians shouted "Death to America, death to Israel!"

The companies now clash once again, each with flagship products in a category that pushes the envelope of form and function: the ultraportable-class notebook computer.

If Intel Catches Cold, Does Tech Get Pneumonia?

Intel (Nasdaq: INTC), the No. 1 chipmaker, Tuesday reported decent second-quarter financials but spooked investors and Silicon Valley with the dreaded news: third-quarter sales will be worse than expected.

Earnings Preview: Intel?s 2Q News May Be The Forecast Amid Easing

When Intel (Nasdaq: INTC), the No. 1 chipmaker, reports second-quarter results after the market closes on Tuesday, the real numbers investors may await are those in the company's forecast rather than the actual results.

Second-quarter earnings season heads into full swing next week. The results will provide guidance on how much the global slowdown is affecting U.S. companies.

What bad news does China have in store?

The Semiconductor Industry Association, which represents the top U.S. chipmakers, lauded bipartisan approval in the U.S. Congress to boost funding for both the National Science Foundation (NSF) and the National Institute of Standards and Technology (NIST).

Micron Technology Inc. (NYSE: MU), the only U.S. maker of memory chips, has won a bid for the assets of rival Elpida Memory of Japan, which collapsed in February. 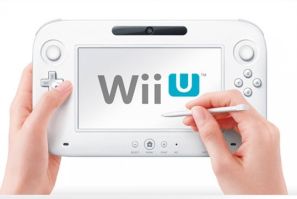 A list of potential titles for Nintendo?s upcoming Wii U console has leaked from Blockbuster UK?s internal point of sale system, according to IGN. The list features alleged photos of 25 titles, and was originally discovered by GoNintendo. 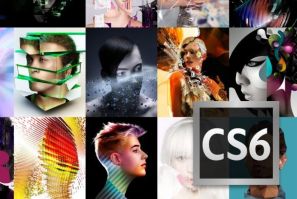 Adobe CS6 Released, Creative Cloud to Come on May 11: What Will You Require to Run the New Software On Your Systems? 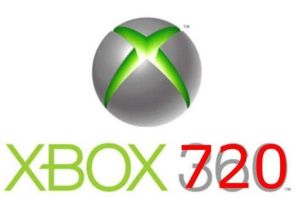 Microsoft?s next generation Xbox, rumored to be called the 720 and codenamed Durango, is in its manufacturing stages according to IGN. A source told the gaming website that assembly of the upcoming console?s hardware has started recently at the Austin, Texas division of Flextronics. The electronics company is also responsible for manufacturing the current Xbox 30 console and the original Xbox. 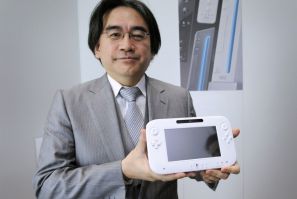 Wii U Designed To Make Gamers ?Realize What Has Been Impossible,? Nintendo President Says

At an investor briefing in Tokyo at the end of April, Nintendo President Satoru Iwata said the company will be taking a different approach when creating games for the Wii U. Nintendo seeks to target the traditional hard-core audience rather than casual gamers, and Iwata said that the upcoming console will break new boundaries.

Here are pictures of the Nets new logo, as well as some of the team's new apparel. 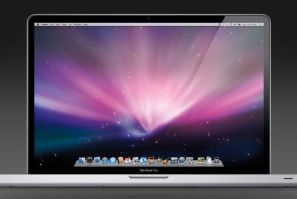 MacBook Pro 2012, Acer Aspire V3, Lenovo IdeaPad Yoga And Other Ultra-Thin Laptops To Hit Shelves This Year; Which One Would You Buy?

Tech analysts are busy predicting that laptop sales are expected to go down and tablets and smartphones would gain prominence in the coming years. However, top notch wireless manufacturers are still in no mood to stop introducing the new flagship models of their lineups. 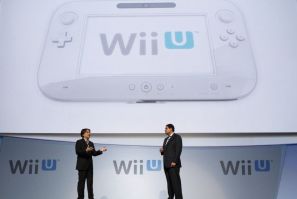 Wii U, Xbox 720 And PlayStation 4: Will Next-Gen Consoles Live Up To Their Predecessors? Analysts Predict A Decline