Tavant, has announced its partnership with Daimler Truck AG (DTAG), one of the world's largest commercial vehicle manufacturers.

A Challenge For Tesla Semi? Freightliner Is Already Testing EVs

Freightliner was acquired by Daimler AG in 1981, and now operates as Daimler Trucks North America with two all-electric truck models currently in development.

Mercedes only has Valtteri Bottas signed up for the 2021 season but remains confident about retaining Lewis Hamilton.

Mercedes has made a breakthrough in its talks with Lewis Hamilton over a deal for the 2021 season.

Lewis Hamilton is currently a free agent after his Mercedes contract expired in December.

Automakers Sue US Government Over Tariffs On Chinese Imports

Automakers sue US government over tariffs on Chinese imports

Daimler on Thursday reported second-quarter losses of $2.21 billion. It was in the middle of a restructuring when the coronavirus pandemic hit.

Mercedes-Benz has issued a sizable recall for models released over the course of a decade due to a sunroof defect.

Daimler will cut 1,100 management jobs at Mercedes-Benz as it looks to reduce its costs by $1.1 billion.

Phase 1 of an overall deal to end the U.S.-China trade war calls for China to buy $50 billion in agricultural products annually but Chinese negotiators reportedly are cool to a U.S. proposal that it set up scheduled targets for the purchases. 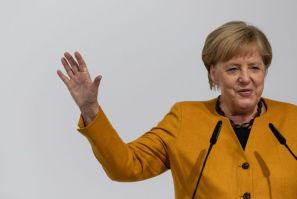 German Recession Could Be Looming

The German government will announce whether the country has technically entered a recession or not on Thursday. 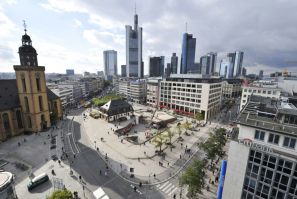 Although Germany's economy is in dire straits, an unexpected increase in exports in September could be a sign of hope for the European economic powerhouse. 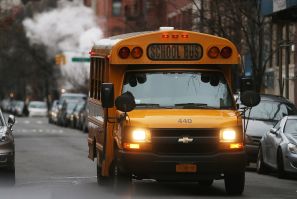 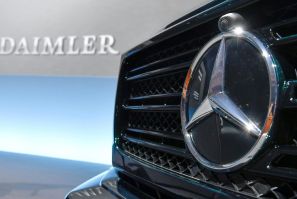 Daimler Asked To Recall Hundreds Of Thousands Of Diesel Vehicles 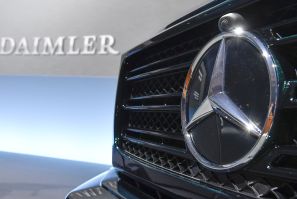 Some Mercedes-Benz owners in Germany with older vehicles may be eligible for an upgraded exhaust system, as German cities are now allowed to enact bans on heavily polluting diesel cars. 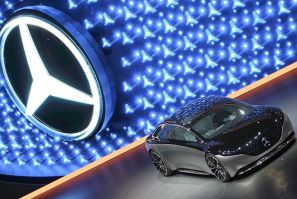