Princess Eugenie has taken style cues from Meghan Markle, and she recently wore the same shoes as the Duchess.

Meghan Markle Gives A Nod To Her Pre-Royal Life

Meghan Markle wore a Canadian designer during her recent outing as a nod to her pre-royal life.

Mandela was born on July 18, 1918, in Mvezo, Transkei, South Africa, and was a member of the anti-apartheid movement in his 20s.

The former U.S. president addressed the use of "alternative facts" and "strongman politics" employed by the current U.S. administration in thinly veiled comments.

Meghan Markle once again showed her touchy-feely nature during her recent outing with Prince Harry.

Why Did Prince Harry, Meghan Markle Invite Spice Girls To Their Wedding?

Prince Harry has a sentimental reason for inviting the Spice Girls to his royal wedding with Meghan Markle.

Cyril Ramaphosa To Be Sworn In As Next South African President

As literacy rate in South Africa remains at an all-time low and millions are without healthcare or proper sanitation, the people will be looking to Cyril Ramaphosa to bring drastic reformation across the nation.

The ex-wife of late South African activist and president Nelson Mandela was admitted to the hospital this week.

His family said, Masekela died peacefully in Johannesburg, surrounded by his family, after a long battle with prostate cancer.

An anthropology paper contests the view that people living in modern nation-states are less violent than their hunter-gatherer predecessors.

It's the 99th birth anniversary of the anti-apartheid icon who fought to end the apartheid system in South Africa. We take a look at 10 of his motivational quotes about life.

In the latest episode of her show, Samantha Bee said that Ivanka Trump’s new book “Women Who Work” is a compilation of others’ works.

"We regret this incident very much. We apologize for the inconvenience," the company said.

The anti-apartheid activist who died Tuesday previously asked for the South African president to resign.

The South African was jailed along with Nelson Mandela in the Rivona trial in 1964, which highlighted the unfair legal system under the apartheid regime in the country. 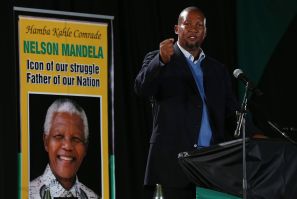 Nelson Mandela's Grandson Is Having A Baby

Mandla Mandela converted to Islam when he married Rabia in February 2016. 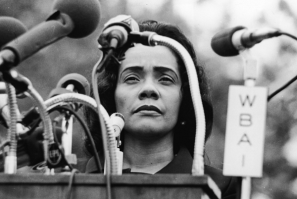 The Alabama native first met her husband while in college in Boston. 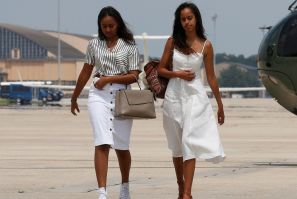 In their letter, the Bush twins recalled the memories of their own childhood and their experience growing up in the White House. 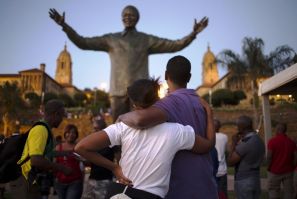 Facts About Day Of Reconciliation

The Day of Reconciliation was made a public holiday for the first time on Dec. 16, 1995, after South Africa’s first non-racial and democratic government post-apartheid was established in 1994. 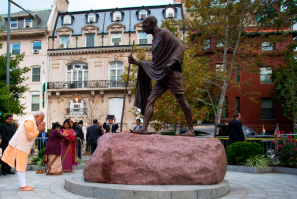 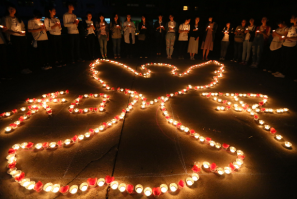 Check out a few inspiring ways to celebrate 2016 International Day of Peace. 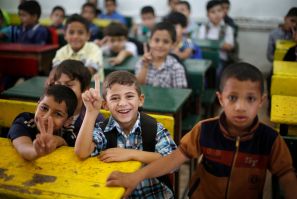 Students Return To School Across US