For Some, Brexit Means Nailing Your Colours To A New Flagpole

For some, Brexit means nailing your colours to a new flagpole

Soweto To Welcome World Cup Winning Springboks, A Team They Once Hated

A national tour by Rugby World Cup winners the Springboks begins Thursday and one of the first stops will be Soweto, a township near Johannesburg where they team were once hated.

Once A Whites-only Team, The Springboks Thrive With Racial Unity

Springboks coach Rassie Erasmus is adamant that there are no racists in his charge, telling AFP that "I would not tolerate racism in my squad"

Come on the Springboks!

The corruption trial of South Africa's embattled former president Jacob Zuma has been delayed again after his lawyer announced Tuesday he would appeal.The last-minute move pushes back a long-awaited trial over bribery allegations dating back to a 1990s arms deal. Zuma dismissed the charges as a conspiracy.If it goes ahead, the trial would be the first time Zuma faces a court on graft charges, despite a string of accusations over his long political career.

The Duchess of Sussex has worn the outfit to very important events.

The Duke and Duchess of Sussex on Wednesday wrapped up a marathon tour of southern Africa by visiting South African President Cyril Ramaphosa after pledging millions for skills training for jobless youngsters.The royal couple were welcomed by Ramaphosa and first lady Tshepo Motsepe in the capital Pretoria, where they exchanged gifts.Earlier, Harry and Meghan visited the Youth Employment Services (YES) centre in the Johannesburg township of Tembisa, touring various entrepreneurial and skills programmes hosted at the hub.

Prince Harry and his wife Meghan on Tuesday gave a royal boost to South African surfers harnessing the power of the waves to promote mental health in poor communities.Help through sport -- an issue famously close to the prince's heart -- marked the second day of their tour of southern Africa, the first official trip by the Duke and Duchess of Sussex since becoming parents to baby Archie in May.Buffeted by high winds, the couple chatted to members of an NGO called Waves for Change, which uses surfing to help stressed youngsters in Cape Town's slums find positive thinking and calm. 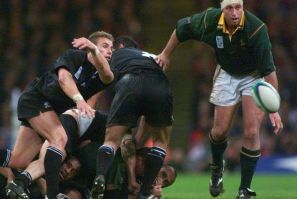 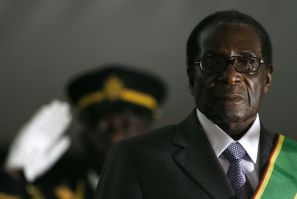 Robert Mugabe, the former guerrilla hero turned despot who ruled Zimbabwe for 37 years until the military forced him out, has died aged 95.First heralded as a liberator who rid the former British colony Rhodesia of white minority rule, Mugabe used repression and fear to govern until he was finally ousted by his previously loyal generals in November 2017.President Emmerson Mnangagwa said his predecessor had been declared a "national hero" and that Zimbabwe would mourn him until the burial. 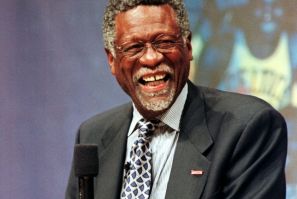 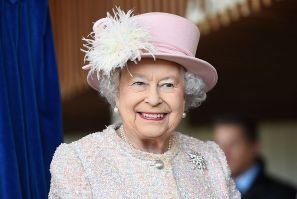 Queen Elizabeth Let This Man Call Her By Her First Name

Queen Elizabeth reportedly had an informal relationship with one head of state that included letting him call her by her first name. 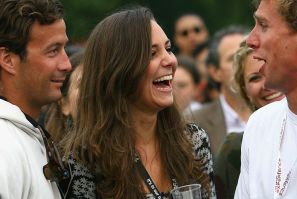 Kate Middleton Surrounded By 'Male Admirers' At Party In Photos 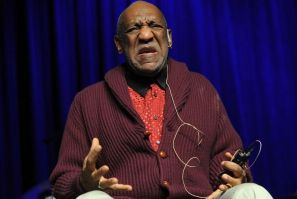 7 Things We Learned About Bill Cosby's Prison Stay This Week

Several details have emerged about Bill Cosby's prison stay this week. Here's everything we know so far. 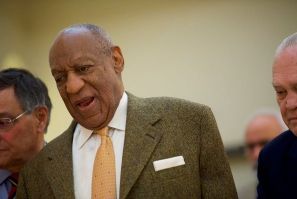 Bill Cosby Comparing Himself To Civil Rights Leaders In Prison