Two-year Treasury yields hit 4% on Wednesday for the first time since 2007 before the Federal Reserve is expected to hike interest rates by another 75 basis points and indicate further rates are likely as it battles soaring inflation.

Taco Bell said the Beyond Carne Asada Steak will be available for a limited time.

Milan Fashion Week Opens With A Spring In Its Step

Milan Fashion Week opens with a spring in its step

Xavier Niel's move on Vodafone may add to pressure on the British telecom group's management to deliver on its promises, analysts said on Wednesday after the French billionaire acquired a 2.5% stake in the company.

The clock is ticking for tobacco giant Philip Morris to rally support from Swedish Match shareholders for its offer to buy the snus maker - and not everyone is on board.

Asia macro hedge fund managers, many of whom posted strong returns this year, are betting the Japanese yen's unrelenting slide will end soon and some are even priming for a possible tumble in Japanese government bonds.

Airbus is quietly relaxing pressure on suppliers to commit to a sharp output hike to 75 narrow-body jets a month by mid-decade, amid growing doubts over the ability of battered supply chains to meet the deadline, industry sources said.

Investor confidence in British assets sits on the edge of a precipice as new finance minister Kwasi Kwarteng readies his first fiscal update, a Reuters poll of bond strategists and economists showed on Tuesday.

Labour shortages and supply chain snarls are making it harder for airlines and lessors to return airplanes grounded during the pandemic to the skies as quickly as they would like, operators and maintenance providers say.

Putin Calls Up Reservists, Warns Russia Will Use 'All Means' For Defense

Putin calls up reservists, warns Russia will use 'all means' for defense 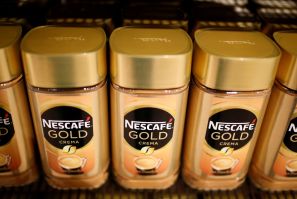 Nestle Adapts As Hoarding Picks Up In Asia, North Africa

Seyda Bal, who works at a bank in Istanbul, is so anxious about the rising price of groceries that she's lapsed into a pandemic-era habit: hoarding packaged goods like coffee and toilet paper. 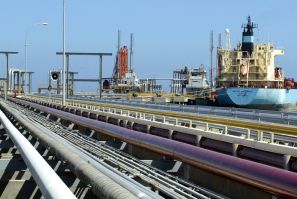 Exclusive-Maroil Takes Over Most Of Venezuela's Petroleum Coke Trading

Maroil Trading, owned by shipping tycoon Wilmer Ruperti, has taken over sales of almost all Venezuela's exports of petroleum coke, a move that could reduce sanctions risks for clients, according to documents and four sources close to the decision. 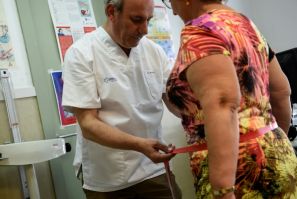 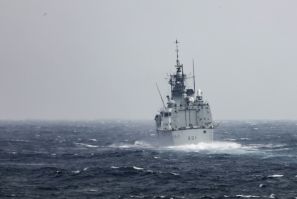 US And Canadian Warships Sail Through Taiwan Strait

US and Canadian warships sail through Taiwan Strait Stocks in Asia sank and bond yields were elevated on Wednesday, as investors braced for another aggressive interest rate hike from the U.S. Federal Reserve later in the day. 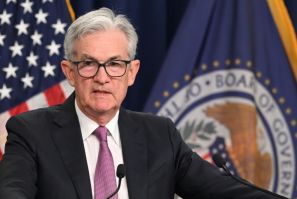 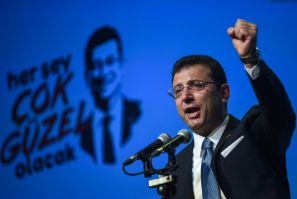