EV Sales Are Increasing, But There Still Are Challenges Ahead

Before marrying Prince Harry in 2018, the actress only had a net worth of $5 million.

One Dead, 21 Missing As Boat Capsizes Off Cambodia

One dead, 21 missing as boat capsizes off Cambodia

Cryptocurrency exchange Kraken has no plans to delist tokens the U.S.

Analysis-Some U.S. Firms Wait To Issue Bonds In A Bet Rates Will Come Down

Some U.S. companies with the best credit ratings are looking at shorter-term debt solutions as a bridge to a better funding environment in a year or two, slowing new bond issuance despite demand from investors.

US Aircraft Carrier Arrives In South Korea To 'Deter' Pyongyang

US aircraft carrier arrives in South Korea to 'deter' Pyongyang

Lachlan Murdoch Faces Off With Crikey In Defamation Row

Lachlan Murdoch faces off with Crikey in defamation row

Asian stocks limped toward a fourth straight weekly decline on Friday and bonds nursed big losses as investors scrambled to catch up with the U.S. 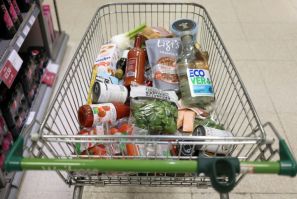 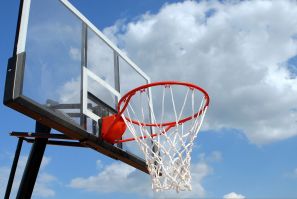 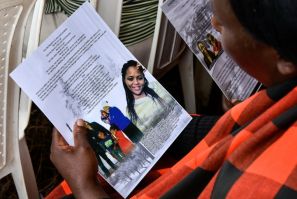 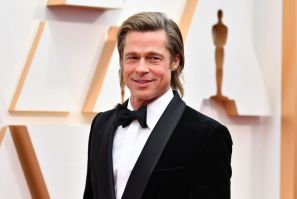 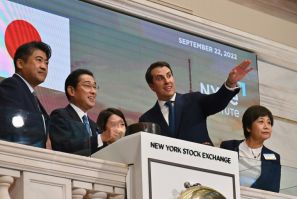 Japan To Lift Covid Restrictions On Foreign Tourists From October

Japan to lift Covid restrictions on foreign tourists from October 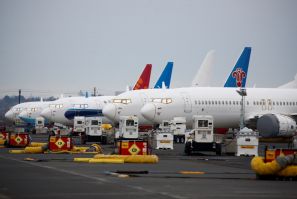 Boeing To Pay $200 Million To Settle U.S. Charges It Misled Investors About 737 MAX

Boeing Co will pay $200 million to settle civil charges from the U.S. 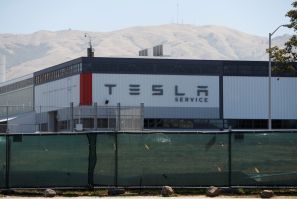