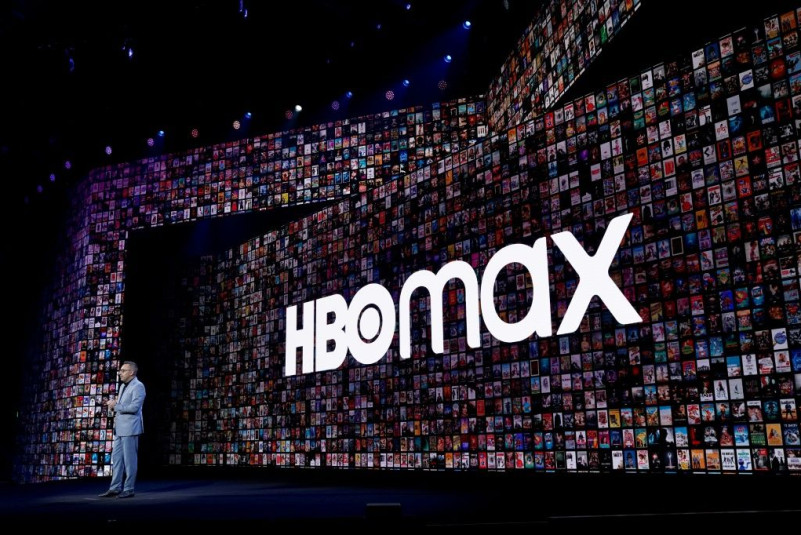 The company’s agreement with its largest union aims to protect the jobs of 29,000 landline technicians until 2023.

Sony Pictures is the new owner of Crunchyroll after closing a deal worth $1.175 billion with AT&T.

AT&T will spin off and combine WarnerMedia with Discovery in a deal that would create a streaming giant that competes with Netflix and Disney+.

The merger would create a new entertainment industry giant to take on popular streaming titans Disney and Netflix.

How Sony Will Use Crunchyroll To Fight Netflix

Crunchyroll holds one of the largest collections of licensed anime along with more than 3 million paid subscribers.

AT&T is offering deals that bring the price of Google's Pixel 4a 5G down to as low as $5 per month. Those who do not want to trade in an eligible device will still be able to get the Pixel 4a 5G at $10 per month.

Sony is looking at deal valued at more than 100 billion yen or $957 million to purchase Crunchydeal.

How To Get The Cheapest iPhone 12

As Apple plans to put iPhone 12 on the market next week, carriers are coveting customers with attractive discounts on the new 5G phone through cell plans.

iPhone 12: How To Get Apple's New Smartphone For Free

Apple recently released the new iPhone 12 series smartphones. Here's how interested consumers can get the new 6.1-inch iPhone 12 for free via carriers AT&T, Verizon and T-Mobile.

Andy Dalton and the Dallas Cowboys can upset Kyler Murray and the Arizona Cardinals Monday night.

Can iPhone 12 Live Up To Its 5G Promise? It All Depends On Infrastructure

The 5G capabilities of the new iPhone 12 is expected to be a key piece of Apple's unveiling event.

Cleveland Browns vs. Dallas Cowboys 2020: Prediction Against The Spread, Line For Week 4

The Dallas Cowboys are ready to come up with a big win when they host the Cleveland Browns in Week 4.

A fan that attended the first NFL game of the 2020 season has tested positive for the coronavirus.

Dallas Cowboys vs. Atlanta Falcons 2020: Prediction Against The Spread, Odds For NFL Week 2

The Dallas Cowboys are favored over the Atlanta Falcons in their second game of the NFL season.

After considering selling the gaming division of Warner Bros., AT&T Inc. has deemed it too valuable to unload in its efforts to streamline.

Motorola has announced the cheapest 5G smartphone yet — the Motorola One 5G.

Cowboys Plan To Have Fans For Games Despite Virus

Cowboys plan to have fans for games despite virus

The social media giant that it has complied with the investigation, but the latest round of requests would see them handing over sensitive employee information.

AT&T will close at least 250 AT&T Mobility and Cricket Wireless stores as it looks to trim $6 billion in costs.

The Dallas Cowboys will play the AFC North and NFC West in 2020.
About AT&T