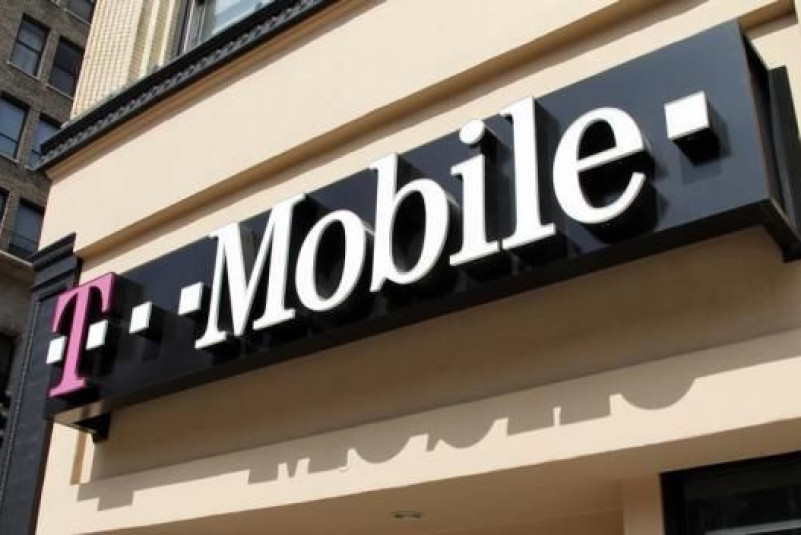 T-Mobile said a November hack caused the data of 37 million customers to be stolen.

Olivia Breen was left “speechless” after an official criticized her sprint briefs.

Softbank owns about 25% of T-Mobile

The $26 billion merger between T-Mobile and Sprint is expected to see 30,000 employees lose their jobs.

Samsung's latest flagship series, the Galaxy S20, offers the best features and specs that any Galaxy S device has to offer. All three models won't come cheap, however. Thankfully, there are a few ways to get them for less than will normally cost.

U.S. District Judge Victor Marrero said that the deal would not likely lessen competition in the mobile service market.

Sprint and T-Mobile both see their stock prices jump on news a federal judge will rule in favor of their merger.

List Of Smartphones And Areas In The US With 5G

All four major US carriers are now offering 5G cellular network, check out this list if your area has one.

The trial on the lawsuit against the Sprint T-Mobile merger by various states will start on Monday.

Hundreds of thousands of cellular subscribers' personal data of Sprint, AT&T, Verizon, and T-Mobile customers were left exposed on an unprotected server; here is how you can secure your personal information is protected.

Texas and Nevada announced withdrawal from the lawsuit of states against the Sprint T-Mobile merger and said they will no longer block the deal.

T-Mobile CEO John Legere’s net worth is in the spotlight in the context of news that he is stepping down on May 1 and a regulatory filing that showed him as one of the highest-paid executives in the United States.

John Legere might just be the man to lead WeWork.

The $26 billion Sprint T-Mobile merger that won the approval of the DOJ and FCC has come out with an offer promising 10 years of free T- Mobile 5G for all American customers if the deal gets through.

The Federal Communications Commission (FCC) has given its stamp of approval to the $26 billion acquisition of Sprint by T-Mobile with conditions that it would monitor the commitments made.

The latest news on the $26.5 billion Sprint T Mobile merger plan is that the Federal Communications Commission (FCC) has given its formal approval to the deal on Wednesday.

The Sprint T-Mobile merger got a shot in the arm with Mississippi state breaking ranks with 16 other U.S. states from the legal suit that challenged the proposed $26.5 billion acquisition deal.

Florida has expressed support to Sprint Corp and T-Mobile US merger deal, per a court filing on Wednesday.

A questionable decision by Sprint Corporation has jeopardized its proposed merger with T-Mobile.

The three sailors committed suicide off-base and add to a spike in Navy suicides since 2016.

Sixteen States are still suing to prevent the merger of Sprint and T-Mobile that U.S. regulators have approved.

Sprint, T-Mobile Merger Could Be Finalized Next Week, Dish Added To Deal

The much-awaited nod of the Department of Justice (DOJ) to the Sprint T-Mobile merger may come within a week, according to reports.

Sprint, T-Mobile Merger Will Bring 5G ‘Across The Entire Country’ Unlike Verizon, AT&T

While the Sprint, T-Mobile merger is in regulatory crosshairs, T-Mobile’s outspoken CEO John Legere has listed out the impending social boost for America in terms of an "entire country" 5G delivery.

The proposed $26 billion merger deal of T-Mobile and Sprint has drawn the attention of six Democratic senators. They urged the Justice Department (DoJ) to clarify whether there is any interference from President Donald Trump or White House officials in the decision-making process.
About Sprint