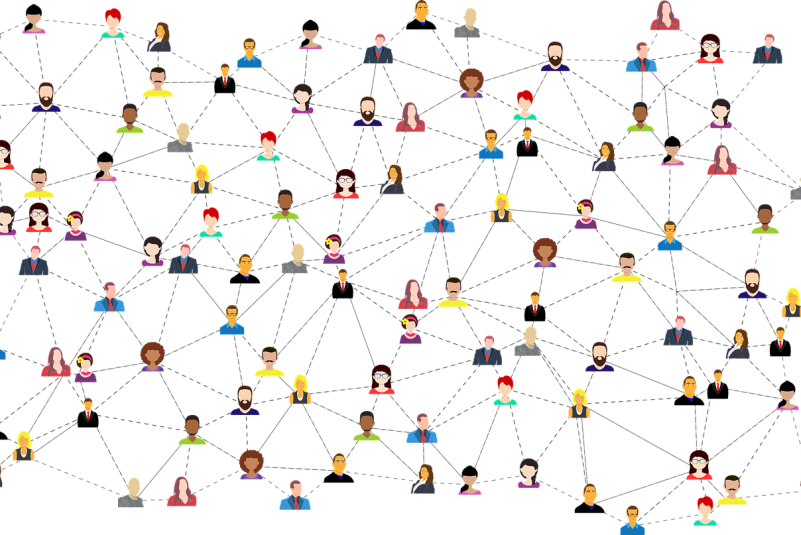 Here are the best reputation management companies you can utilize today.

Ticket For One? Warner Bros. May Be Alone In Their Straight To Streaming Movie Plan

Their gamble isn't likely to be mirrored by other studios, at least in the short term

Alan Dershowitz is threatening to sue ViacomCBS and the producers of "The Good Fight" for comments made about him in relation to convicted sex offender Jeffrey Epstein in the finale episode of the fourth season. The lawyer demanded a public apology and retraction.

Several netizens react to the sudden termination of Nick Cannon from ViacomCBS after he allegedly failed to acknowledge and apologize promoting hateful speech and spreading anti-Semitic conspiracy theories in an episode of his podcast "Cannon's Class" on YouTube.

Harper’s Magazine once estimated that slaves were forced to do a quarter billion hours of free labor valued at around $97 trillion.

ViacomCBS Layoffs: More Than 100 To Lose Jobs Across Multiple Departments

More heads may roll if the stock performance of ViacomCBS does not improve soon. It has lost 13.4% since the December merger.

ViacomCBS To Purchase Stake In Miramax From Bein For $375 Mn

ViacomCBS to purchase stake in Miramax from Bein for $375 mn

American News channel CBS News has been sued by a female TV show producer alleging gender discrimination over a complaint she filed against the “inappropriate conduct” of her male boss.

Even with noble intentions, the introduction of too much innovation, or the wrong kind, can leave a struggling business or country in an even more precarious state.

While streaming services allow customers simultaneous streams, cable companies and networks are looking to crack down on the practice.

Vital login credentials and passwords belonging to Viacom were discovered in a pubicly accessible Amazon database.

The MTV Video Music Awards 2017 will be available to live stream.

‘Teen Mom OG’ Stars Reveal When, If Ever, They’ll Quit The MTV Series

“Teen Mom” original cast members reveal why they continue to star on the MTV series.

Who Was The First African-American Billionaire? Robert L. Johnson, Founder Of Black Entertainment Television, Was The First To Break Barrier

The founder of Black Entertainment Television was the first African-American to land a spot on Forbes’ list of billionaires in 2001.

The minister's dismissal of the theme park echoed criticisms by many environmental groups and social media users who publicly voiced their concerns about Nickelodeon's venture.

Sony did announce that BBC America and NBA TV will be available starting tomorrow.

Under terms of the settlement, Philippe Dauman will be replaced by his longtime right-hand man, Chief Operating Officer Thomas Dooley, who will be interim CEO until Sept. 30.

The move to engage is not unusual for a new CEO but marks a stark about-face from the closed, secretive culture that has surrounded the $17 billion media company.

Fans will soon get to experience fine dining with Martha Stewart and Snoop Dogg when their new unscripted series premieres on VH1.

The 93-year-old had the "legal mental capacity" required when he removed Viacom CEO Philippe Dauman and board member George Abrams from the trust, Dr. James Spar concluded.

Jeff Lucas, who'd been with Viacom for more than a decade, is jumping ship in the middle of the busy TV dealmaking season.
About Viacom