ISIS Leader Urges All Muslims To Fight The 'War'

In a rare audio statement released Thursday, ISIS leader Abu Bakr al-Baghdadi called on all Muslims to fight a war in which the "Islamic State is merely the spearhead."

The State Department will not review the breaches of the 2008 ethics agreement Hillary Clinton signed in order to become secretary of state after her family's charities admitted in March that they had not complied, a spokesman said.

There are about 1.6 million Muslims living in Spain, representing about 3 percent of the population. Many hail from nearby Morocco, Algeria or Tunisia.

There have been reports of skirmishes in Mali between rebel groups and U.N. peacekeeping forces despite ongoing peace talks.

The Algeria-based group, led by a former al Qaeda commander, claimed responsibility for a suicide bombing outside a UN peacekeeping mission camp Friday.

US Plans To Double Down On Military Aid To Tunisia

The move comes as Tunisia struggles to secure its porous borders with Algeria and Libya that are used by militants and smugglers.

The operations late on Saturday came hours before thousands of Tunisians were expected to join world leaders in a march of solidarity in Tunis.

All those arrested for involvement in the attack, which killed 21 people, are Tunisian nationals.

The attack on the Bardo National Museum that killed 25 was the deadliest terrorist offensive in the country since a 2002 suicide bombing.

A suicide attack that killed at least 142 pulls Yemen deeper into a region-wide fight, but an ISIS claim is doubtful.

Tunisian Guards Were Having Coffee During Attack

Two guards were having coffee, a third was eating a snack and a fourth never showed up — leaving no guards at Tunisia's museum and parliament.

A total of nine people were arrested Thursday in connection with the attack, during which five gunmen stormed the National Bardo Museum in Tunis. Twenty-three people were killed in the raid.

Tunisia's War On Terror Has Backers

Tunisia's newly elected government needs assistance to fight terrorists, and will likely get it.

Suspects linked to an attack in Guangzhou planned to join Islamic State group militants in the Middle East, a report says.

In a speech before the Security Council, the Libyan ambassador said the world has not done enough to stop the spread of terrorism.

Word of the pending announcement comes amid reports of questionable donations to the Clinton Foundation.

Donations To Clinton Foundation Under Scrutiny

Hillary Clinton has faced increasing scrutiny for her, and the foundation's, ties to corporate and foreign governmental interests. 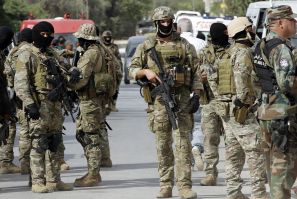 Tunisian government forces are engaged in a campaign against several Islamist groups, including the Ansar al-Sharia. 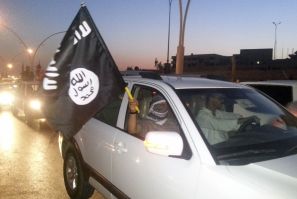 The three Chinese citizens were members of the East Turkestan Islamic Movement, which China designates as a terrorist group. 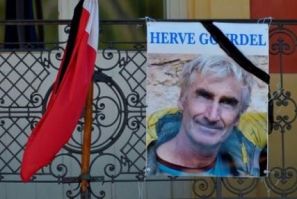 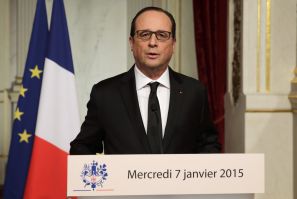 Hollande Rebounds In Polls After Response To Paris Terror

The French president's calls for unity gained him support and blunted the National Front's rise. 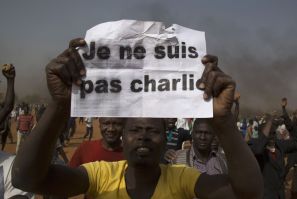 "There are tensions abroad where people don't understand our attachment to the freedom of speech," French President Hollande says. 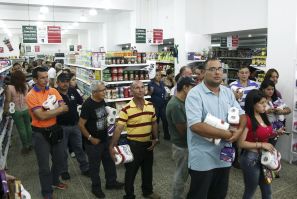 Does Crude-Oil Price Slide Have Venezuela Back On The Brink?

Rampant shortages are threatening to bring back the mass demonstrations that roiled Venezuela last year. 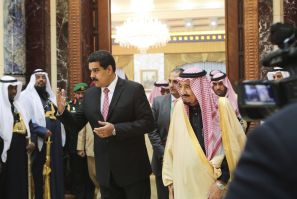