Eyeing their first trip to the Round of 16, Algeria could even move into first place with a victory and a Belgium loss.

Seeking only the second victory for an African country during this year’s tournament, Algeria is set to battle South Korea in the wide open race for second place in Group H.

A Win For Belgium Keeps Russia Out Again

A fluke goal in its opening match leaves Russia scrambling for three points ahead of Sunday's must-win against Belgium.

Fabio Capello will look to lead Russia past South Korea in the group phase.

The Belgians are heavy favorites to advance out of the group.

Belgium Try To Live Up To The Hype

A talented Belgium team begins their 2014 World Cup with a group match against Algeria in Belo Horizonte on Tuesday.

Spain saw it's World Cup betting odds fall after its loss to the Netherlands.

Group Predictions For The 2014 World Cup

There will be some big teams going home early after the group phase of the 2014 World Cup.

How To Watch Every Game Of The World Cup

Fans in the United States will be able to enjoy unprecedented coverage of the World Cup this summer.

World Cup Dark Horses: Who Could Surprise In Brazil?

There is usually at least one team that gatecrashes the latter stages of the World Cup, and there are plenty of candidates to fulfill that role in Brazil.

After decades of turmoil, Angola is on the verge of catapulting to the top ranks of the world’s energy economy.

Conflict, controversy and biased “outside” media coverage drew two brothers back to their native land to create an alternative voice from the ground up.

The EU's Natural Gas Alternatives: Devil Is In The Details

Putin's Crimea annexation has sparked a new EU urgency to find energy supplies outside of Russia, but weaning will be slow and difficult. 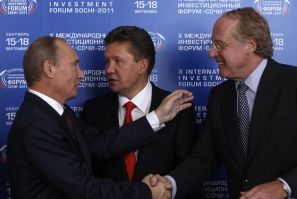 Will Italy’s Hunger For Russian Gas Weaken The Ukraine Coalition?

Italy's new government has been in office two weeks and already it faces a crisis: How not to antagonize the provider of much of Italy's energy? 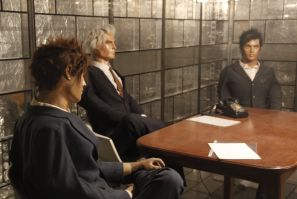 Welcome to the Embassy of Satan!

The former U.S. embassy in Tehran is a bizarre, must-see tourist site and a focal point for enduring anti-American sentiment. 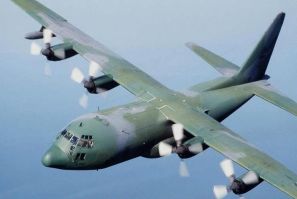 Algeria has not witnessed a major plane crash in more than 10 years. 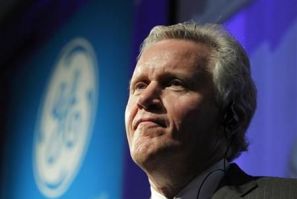 The company is considered a bellwether for the U.S. and global economy. Here's why. 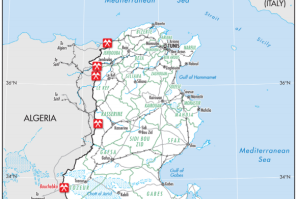 The World Bank reported that informal trade between Tunisia, Libya and Algeria is on the rise, but experts say intervention could be more expensive. 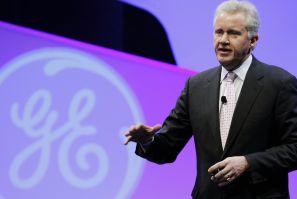 Investors will focus on GE's industrial operations, as the company prepares to spin off its consumer finance business. 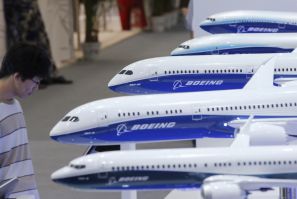