CDC On The Omicron Variant In The US

The Centers for Disease Control and Prevention said in a statement Friday that no cases of the new omicron Covid variant "have been identified in the U.S. to date.”

Woman Dies After Black Scorpion Sneaks Under Blanket, Stings Her

The victim woke up feeling excruciating pain on her left shoulder and found out a venomous black scorpion had just stung her.

Teen Stabs Stepdad For Deciding To End Relationship With His Mother

The boy stabbed his stepfather in the chest with a knife.

The teen beat the man with a log after he attempted to rape her.

Self-Styled Prophet Rapes Woman After Threatening Her With Snake

During interrogation, the accused confessed to the crime and told the officers he had inherited the reptile from the grandfather.

The officers found the body lying face down with several deep cuts on the head.

WHO Backs AstraZeneca Jab In Boost For Poor Countries

WHO backs AstraZeneca jab in boost for poor countries

During the interrogation, the accused said his father used to harass his wife on a regular basis after he got drunk.

The images were taken at Sungei Buloh Wetland Reserve in Singapore on Saturday night.

'Post-9/11 Era Is Over': Mob Attack To Haunt Biden On World Stage

'Post-9/11 era is over': Mob attack to haunt Biden on world stage

Lyon Defeat PSG As Neymar Stretchered Off With Ankle Injury

Lyon defeat PSG as Neymar stretchered off with ankle injury 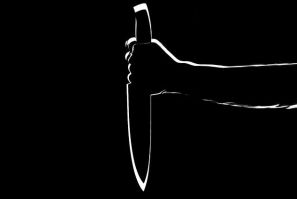 Son Kills Father After Being Rebuked For Using Phone Excessively

The man was found lying in a pool of blood at the entrance of his home with several stab wounds to his torso. 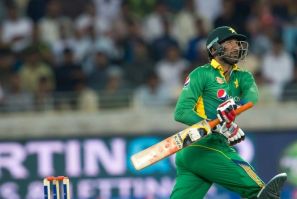 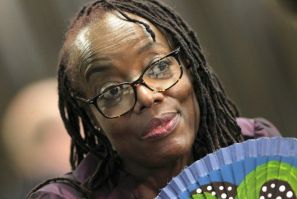 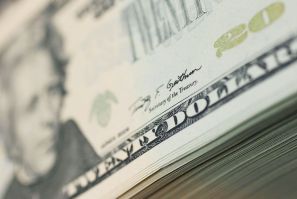 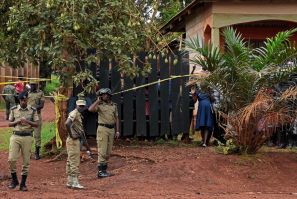 Fearing the man would harm his mother, the teen picked up an iron bar and struck his stepfather on the head. 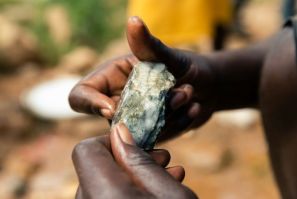 Reeling from decades of economic mismanagement, Zimbabwe is banking on gold to shore up revenue and tackle the upshots of rampant hyperinflation, corruption and coronavirus restrictions. 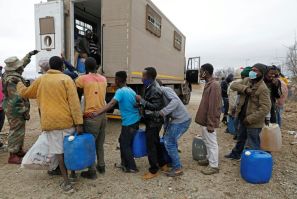