Baskin-Robbins Korea has hired BTS to promote its ice cream flavor for the month of August.

Walmart is reviving a retro movie-viewing experience amid the coronavirus pandemic.

Dua Lipa, Madonna Collaboration Could Be In The Works Soon

A Dua Lipa and Madonna duet may be coming in the near future.

Warner Bros. may be considering delaying "The Conjuring's" third installment to 2021.

This 'Friends' Episode Is A Secret Nod To Jennifer Aniston's Heritage

Fans of the 1994 sitcom "Friends" have unearthed another surprising detail in the show.

Visitors have apparently been using the monarch's Scotland estate to relieve themselves.

Blackpink's Rosé Is The New Face Of Saint Laurent

Katy Perry once considered taking her own life after breaking up with Orlando Bloom in 2017.

Netizens and fans were amazed by how BTS' "Stay Gold" music video was manually built.

Adult entertainment star Sara Jay talks about what it's like to be followed by former President Barack Obama on Twitter.

A fan has pointed out a glaring plot hole in the hit Disney sitcom "Hannah Montana."

Emma Roberts and boyfriend Garrett Hedlund are expecting their first child together.

The police procedural comedy is throwing away some episodes of its eighth season. 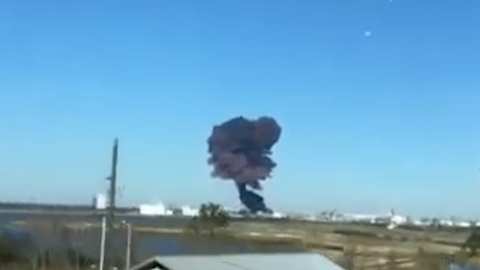 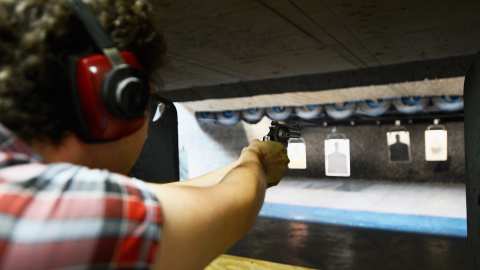 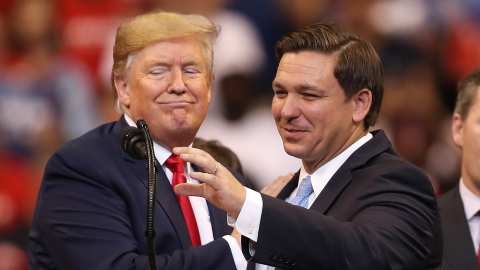 Will 'World Of Warcraft' Go Free-To-Play Soon? What Rumors Are Saying

"World of Warcraft" could find itself in a better place after Microsoft took Blizzard under its wing.

Object Found In The Milky Way 'Unlike Anything Astronomers Have Seen'

In October 2021, Instagram introduced a new feature, the “link sticker,” that allows the platform’s users to include clickable links on their Instagram Stories to bring their followers to an...

BTS' V uploaded a 43-second sound clip of an unreleased track on his Instagram page.

Jazz Linked To Trade With Kings For Harrison Barnes