Israel is considering a bill that would require the settlement of land claims by Bedouins in the Negev Desert, even if it forces them to move.

With its experience with cyberattacks, Israel looks to develop its own defensive capacity commercially.

Israel's Medical Startups Can Regrow Bones, But Can They Grow Money?

Israel is one of the world's most attractive places for life-sciences startups, but lately the biomedical revolution there has hit a snag.

Israel calls them terrorists; Palestinians call them freedom fighters. They are the thousands of security detainees in Israeli prisons.

Israel's inventive startups need money for their bright ideas. A crowdfunding company has a new model for backing these companies.

$10B Water Project May Bring Peace Or Plague To Middle East

It costs $10 billion. It may bring peace, or environmental disaster. It involves the thorniest issue in the Middle East: water.

What Impending Doom? Israel 'Safer Than Before'

Never mind the Arab Spring and Iran: Israel is safer than in recent years. Here are the top security threats that the country faces right now.

In the January 22 election, Israel’s prime minister Netanyahu has a weak hand to play, but his opponents are even weaker.

Two States Or Not For Israelis And Palestinians?

The Oslo peace agreements say there should be two states, and things will get trickier once the UN votes on Palestine's de facto statehood.
Picture Galleries
26 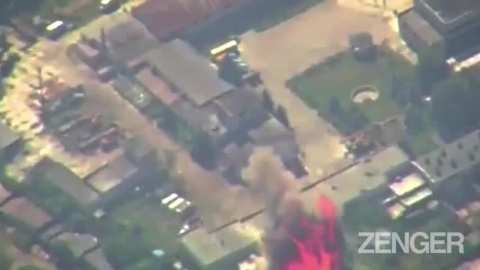 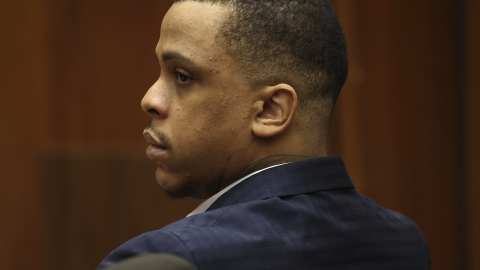 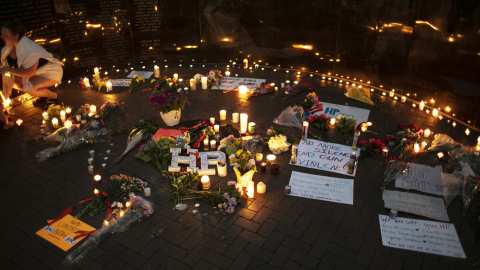 Highland Park Parade Victims: The Lives Lost In The Fourth Of July Shooting 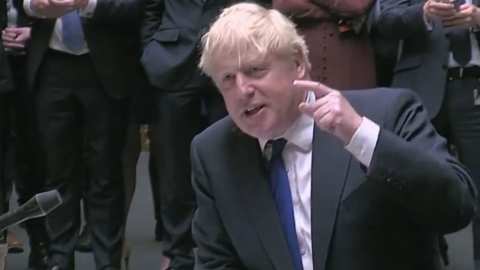 A strong showing by Japan's ruling party in upper house elections on Sunday would give Prime Minister Fumio Kishida a firmer grip on the factious party and allow him to emerge from the shadow of a...

The head of National Highway Traffic Safety Administration (NHTSA) said on Wednesday the agency plans a new push to convince Americans to stop speeding, hoping to reduce traffic deaths which have...

The Cleveland Browns have finally moved on from Baker Mayfield, but they'll still be paying most of his contract.

Braves Catching Up To Mets

The Atlanta Braves could soon catch the New York Mets in the NL East standings.