Google employees are reportedly testing a new chatbot in hopes to compete with the popular ChatGPT bot, which has backing from Microsoft.

"The actors can even use the technology as a 'youth mirror' — testing out acting choices for their younger selves in real time," Kevin Baillie said.

The Rise Of AI-Generated Art And Why Artists Are Skeptical

AI-generated art is going viral and artists are worried the trend could use their work or take their livelihoods.

An FCC filing reveals Tesla to be working on radar for Tesla Vision again after originally scrapping it.

What Is The Latest AI Program ChatGPT?

A new advanced AI chatbot has emerged, taking over Twitter and presenting a new era of technology to the public.

Bruce Willis did not sell the rights to his face to artificial intelligence production company Deepcake like rumors have stated.

How AI Can Change The Way Sales Are Made

The rise of Artificial Intelligence has created a new era for content writers.

Researchers have led a trailblazing experiment that lends credence to AI and its benefits.

Would you like to have a child that looks like you, grows, has emotions, interacts with you, speaks and lives in the metaverse?

Lucas Rizzotto said he befriended his microwave as a child, naming it Magnetron.

Study Confirms Birds Near The Equator Are More Colorful

Early naturalists, including the world-renowned Charles Darwin, had wondered about the trend even in the 18th and 19th centuries.

Wildbook: Your Vacation Photos Of Animals Can Support Conservation

Wildbook can identify not only the species in a photograph but also the individual animals. 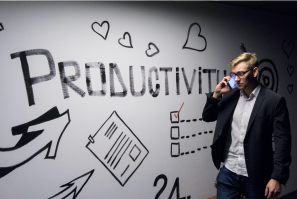 Do you want to take your business to the next level? Here are the best productivity tools to help you out. 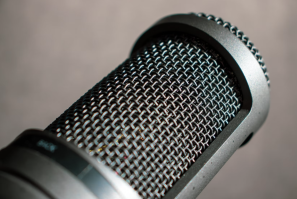 Here are the best voice-over and text-to-speech apps that you can use to grow your business this 2022, courtesy of AppSumo.

"I’m happy to see that Apple workers are organizing. It is past time for Apple to be held accountable," said prominent AI expert and Former Apple Employee, Timnit Gebru. 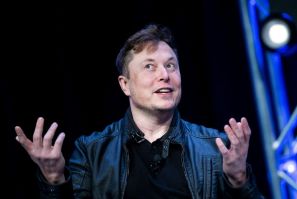 Tesla CEO Elon Musk announced his company is building a humanoid robot called "Tesla Bot" designed to do everyday tasks like grocery shopping. Musk says the prototype will be unveiled later next year. 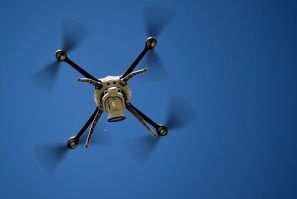 Israel Sent Drone Swarms To Hunt Down Hamas In Gaza

Rapid advances in recent years in drone technology and AI have made swarms not only feasible but the future of aerial warfare, and several countries are developing the technology and battlefield doctrines to use drone swarms in combat. 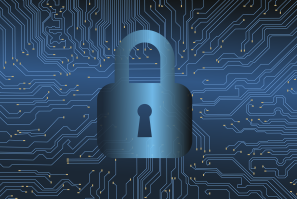 Findings in a recent report suggested that there is a deep-seated concern about the dangers of AI falling into the wrong hands. 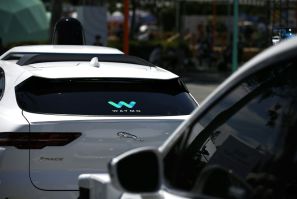 The outcome of the Waymo study hopes to show the transportation sector how AI-assisted systems are better than human operators in avoiding accidents.
Latest news
Job-Hunting In 2021? Here's What You Need To Know About The Job Market
Top 3 Best Revenue Intelligence Softwares In 2021
AI Finds New Uses For Old Drugs
Hiring Season Is Near: Ace Your Job Interviews By Following These 9 Tips!
Suspect Was Carrying Marriage Certificate When Murder-Suicide Happened, Says Police
EDITOR'S PICK