Inflation Won't Stop Americans From Shopping On Black Friday And Cyber Monday, What Will They Buy?

Inflation won't stop American consumers from opening their wallets to the nation's retailers this year on Black Friday and Cyber Monday.

Even though over two-thirds of Americans agree Black Friday is the best day to find bargains online, many will make cutbacks to ensure they can cover their costs in other areas.

Retailers are slashing prices by as much as 50% on toys and other popular holiday gifts in early Black Friday deals aimed at increasingly frugal consumers - but the bargains aren't what they seem.

Apple is known for not offering good deals so here's how you can shop their products using Black Friday sales.

3 Big Holiday Scams To Watch Out For On Black Friday

The holidays are right around the corner, holiday shopping is expected to return with a bang, and hackers are eagerly lying in wait with scams to ruin the season. Here are three of the most common holiday scams and tips to protect yourself.

Retailers may see a resurgence in Black Friday shoppers this year but can Black Friday regain its luster amid high inflation and supply shortages?

List Of Stores Open And Closed On Thanksgiving, Black Friday

People will soon be hitting brick-and-mortar stores on Black Friday, the biggest consumer day of the year.

A global coalition will protest and strike against Amazon all over the world on Black Friday.

Cyber Monday: What's The Story Behind It?

A few days after Thanksgiving and Black Friday comes another event anticipated by Americans — Cyber Monday. A term coined in 2005 by coined by Ellen Davis and Scott Silverman, Cyber Monday was created by retailers to encourage people to shop online. 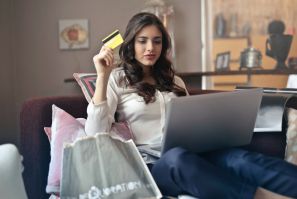 Black Friday 2020: Quotes To Get You Charged For The Shopping Season

This year's Black Friday will look different from what people are used to. 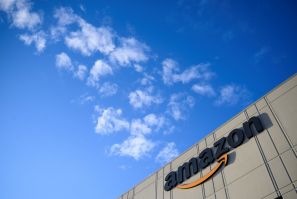 Workers belonging to at least 50 activist groups across 15 countries are asking Amazon to honor tax laws and be environmentally conscious. 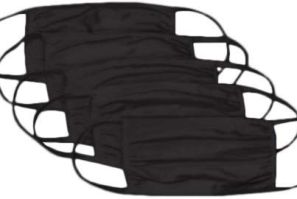 Here are some of the best Amazon deals you can get this Friday at 50% off and higher. 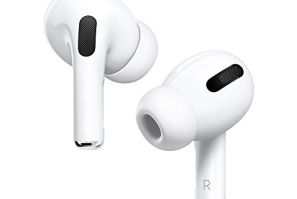 Here are the best deals you can get on Apple products through Amazon this Black Friday. 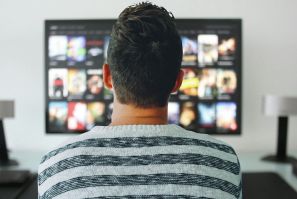 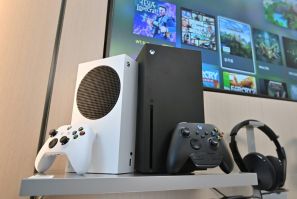 Black Friday 2020: Where To Get PlayStation 5, Xbox Series X And More

Here's where gamers can get the new PlayStation 5 and Xbox Series X in time for Thanksgiving. 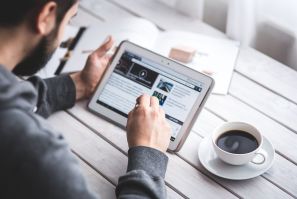 If you want to upgrade your tablet computer to a newer model, if you are looking to level up your graphic design game, or if you are looking to protect your iPad from physical damage, you've come to the right place.
Latest news
These 10 Retailers Are Open On Thanksgiving Day
Hulu And Other Streamers Offer Big Black Friday Discounts
7 Best Alexa Black Friday Deals 2020
Holiday Shipping Could Face Vaccine Competition
Black Friday 2020: Best Smartphone, Headphone, Speaker Deals
EDITOR'S PICK