After a few years of disappointing performance, Cisco Systems Inc. has regained its competitive strength, thanks to continuing innovation.

Caste Prejudice: A New Kind Of Discrimination In Silicon Valley

Tens of thousands of Indians work in California’s Silicon Valley, most of them are from upper castes.

More than 80 of the world's well-to-do, including Disney heirs, make plea in an open letter

Macy's is closing a tech office in San Francisco and laying off a series of employees by April 1.

Nasdaq was weighed down by poor forecast from Cisco while traders worried over lack of U.S.-China trade deal.

Warning To iOS/iPhone Users: Please Do Not Fall Prey To This Latest Scam

A new click-fraud campaign pretending to be a legit website is targeting iPhone and iOS users.

Cisco keeps firing its employees "to deliver even greater value to our customers and partners.”

Microsoft Overtakes Amazon As Second Most Valuable US Company

Microsoft Corp regained its spot as the second most valuable U.S. company on Friday after a disappointing quarterly report from Amazon.com wiped $65 billion off the online retailer’s market capitalization.

Google To Charge Android Partners Up To $40 Per Device For Apps: Source

Alphabet Inc’s Google will charge hardware firms up to $40 per device to use its apps under a new licensing system to replace one that the European Union this year deemed anti-competitive, a person familiar with the matter said on Friday.

‘The Flash’: What Does Gypsy Think Of Cisco’s Job Offer?

Metahuman Dwarfstar battles with Team Flash in next week’s episode of “The Flash.”

‘The Flash’: How Will Cisco Try To Impress Breacher?

“The Flash” star Jessica Camacho teased how Cisco will try to win the approval of Gypsy’s dad.

Iris and Cisco will butt heads in the Season 4 premiere of “The Flash.”

Manish Gupta, the CEO of ShiftLeft, shares insight into the shifting cyber landscape based on his years of experience growing security firms.

Edna Conway, the Chief Security Officer of the Global Value Chain at Cisco, talks about challenges in securing supply chains and working with third parties on security.

Will Masika Forgive Her Friends On ‘LHHH’?

Does Brooke Want To Marry Marcus On ‘LHHH’ Season 4?

In “Love & Hip Hop: Hollywood” Season 4, episode 3, the cast deals with the consequences of their actions.

'Destruction Of Service' Attacks Are On The Way, Cisco Warns

New attacks like the recent Petya wiper could start hitting businesses and organizations with more frequency, a new report from Cisco suggests. 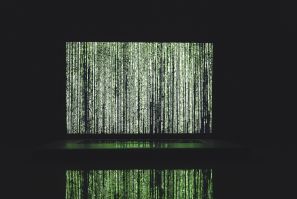 Cisco Says It Can Spot Malware In Encrypted Traffic

Cisco revealed its Encrypted Traffic Analytics (ETA) system, which the company claims can identify malware even in encrypted traffic. 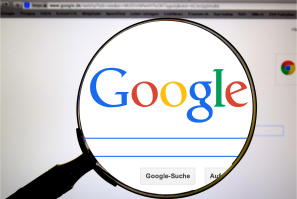 Amazon, Apple, Microsoft and Cisco filed an amicus brief to support Google after a judge ordered the company to comply with an FBI warrant and hand over customer emails stored in servers outside the United States. 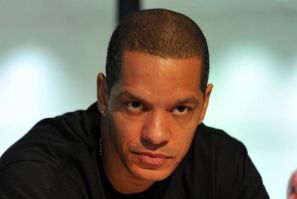 Cisco says he’s been lashing out at his “Love & Hip Hop: New York” costars because he’s stressed out with family problems. 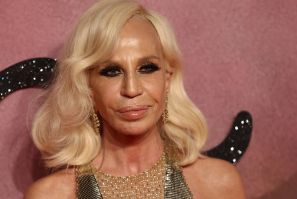 Versace denies it discriminates and will seek to have the lawsuit dismissed. 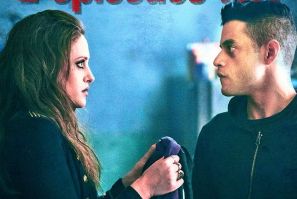 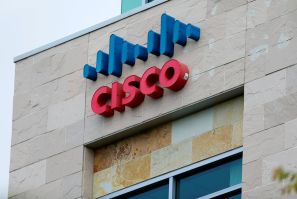