Social Security will see an 8.7% hike in 2023 in response to inflation.

This increase in benefits affects 70 million Americans who collect SSA and SSI benefits.

The most recent tax returns will give some the chance to settle accounts with the IRS and receive either money or an explanation for its absence.

The IRS sent out a fourth wave of checks on Wednesday, going largely to underserved Social Security beneficiaries.

Social Security and Medicare could have long-term effects from the COVID pandemic that are yet to be realized.

The president has been trying to paint his challenger as old and senile even though he's only three years younger.

Business groups have cast doubt on the Trump's executive order to defer payroll taxes, as they believe it will cause serious financial hardships for employees.

The U.S. Government Accountability Office outlined the mistakes the IRS made in its report, which included ignoring protocols for screening potential payments to the deceased and failure to notify the Social Security Administration and Treasury Department.

Coronavirus Pandemic May Have Broad Effects On Workforce

The payments are part of the $2.2 trillion CARES act signed into law by President Donald Trump.

The sites are allegedly charging around $250 for tests that can reportedly get results within 24 hours.

Is Paid Sick Leave Too Expensive In Light Of Coronavirus Outbreak?

The CDC says people should stay home if they're sick but 30% of workers, especially low-paid works and part-timers, have no paid sick leave.

Trump Once Again Says There Will Be Cuts To Benefit Programs

Trump has repeatedly flirted with the idea of slashing benefits, a shift from his 2016 campaign promises to protect those programs

In Davos, Trump said cuts to benefits will "at some point" be considered

By planning for the necessary financial adjustments needed to meet your short-term, intermediate and long-term goals, you can have full confidence in your ability to remain financially secure.

Sanders Calls For 'Fundamental Change' To US Economy

Confident he can beat Donald Trump in 2020, Sen. Bernie Sanders calls for "fundamental change" in the U.S. economy and politics on Fox News Sunday. 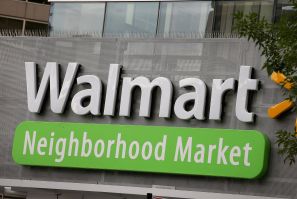 Walmart To Pay Bonus To Make Employees Show Up Daily

In a major value addition to Walmart’s jobs, the retail giant bestowed hourly employees paid sick leave. This followed reforms in the paid off policy front to discourage employees from making unexpected absences.

The man also has his area code tattooed on his neck. 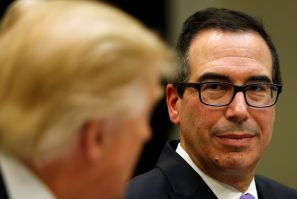 The president goes before a joint session of Congress Tuesday, and House Speaker Nancy Pelosi says he has nothing to talk about except how he has struck fear into people's hearts. 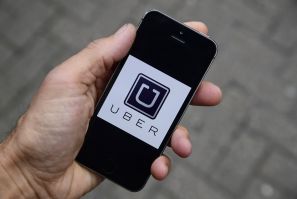 Uber drivers are getting robbed and killed in Brazil, report shows. 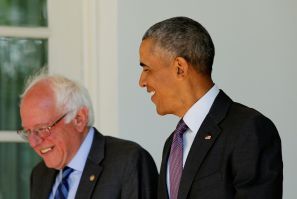 “In the ‘dissatisfied’ column are a whole bunch of Bernie Sanders supporters who wanted a single-payer plan,” President Barack Obama said in an interview Friday. 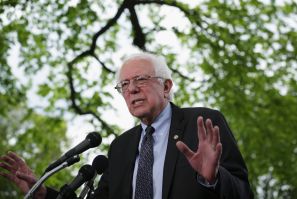 Bernie Sanders used an oversized printout of one of President-elect Donald Trump’s tweets as a prop during the Senate’s Wednesday debate on the future of the Affordable Care Act.

Goofiest Excuses For Calling In Sick

One employee claimed she had found a gigantic spider and it was stressing her out.
Latest news
Clinton Told Wall Street The Financial Industry Should Regulate Itself
Another Go At Entitlements
Martin O’Malley Talks Social Security In Hostile Territory
'He’ll Focus On The Idea That His Ideas Are Not Radical'
More Workers To Get Paid Sick Leave
EDITOR'S PICK