Nadal And Djokovic Battle For No. 1 Ranking

Rafael Nadal and Novak Djokovic are fighting for the No.1 ranking in the 2013 ATP World Tour Finals.

The Serbian star has his sights set on the No. 1 ranking of 2013 after defeating David Ferrer in straight sets.

Rafael Nadal talked about Roger Federer, ahead of the 2013 Paris Masters.

Nadal Drops Out Of Tournament

Rafael Nadal won’t compete at the Swiss Indoors in Basel because of fatigue.

Williams Warns Istanbul Rivals She Can Still Get Better

Serena Williams aims to claim her 11th tournament trophy to round off one of the best years of her career, and warned her opponents at this week's WTA season-ending championships that she can still improve.

The Spanish tennis star will skip next week's in Switzerland tournament due to fatigue.

The Swiss star is prepared to bounce back from some setbacks in 2013.

Novak Djokovic is enagaged to his longtime girlfriend Jelena Ristic.

The Croat was handed a nine-month suspension last week.

The Best Tennis Players Of The Open Era

In the wake of Rafael Nadal’s US Open triumph, a rundown of the 10 greatest male tennis players of the Open era.

Rafael Nadal beat Novak Djokovic in four sets to win the 2013 US Open.

Novak Djokovic and Rafael Nadal meet for a record 37th time in Monday’s US Open final.

The American battled in the first two sets, but cruised in the third, to hold off Azarenka on Sunday.

Djokovic Into Men's Final In Five Sets Over Gutsy Wawrinka

The top two seeds are set to tangle in the U.S. Open final. 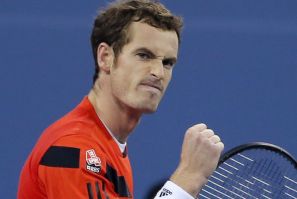 Andy Murray and Stanislas Wawrinka meet in the US Open Quarterfinals on Thursday. 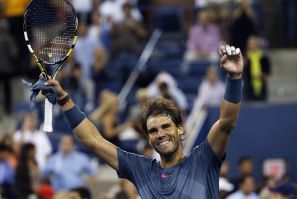 Rafael Nadal recorded a straight-sets win over Tommy Robredo to reach the semifinals of the US Open. 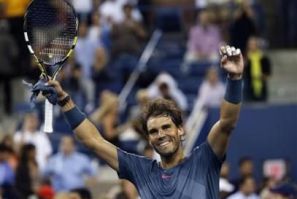 Rafael Nadal only conceded four games in his straight-set romp over Tommy Robredo at the U.S. Open. 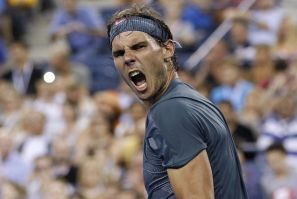 Rafael Nadal will take on Tommy Robredo in the quarterfinals of the US Open on Wednesday. 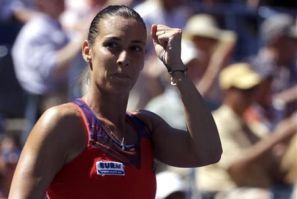 Flavia Pennetta, ranked No. 83, held off Roberta Vinci in straight sets at the U.S. Open. 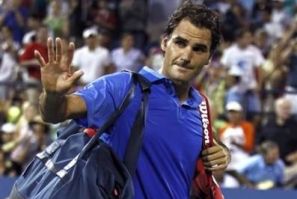 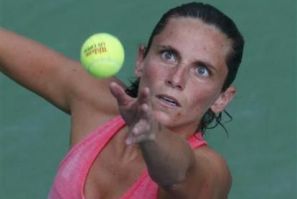