According to the State Department's own records, it employs 69,000 people, of which about 600-700 were affected by the breach of the department's unclassified email system.

Prince Harry and Meghan Markle have secret code names to protect their privacy and security.

Facebook took action against another personality quiz app on Wednesday.

A new survey found that two-thirds of Facebook users still use the site just as much as they did a year ago.

A lawsuit filed in San Francisco accused Google of tracking user locations even when they turned the location tracking setting off.

Niantic Kids is a new login system for parents that will allow them to keep an eye on their children while they play "Pokémon Go."

An AP investigation found that Google tracked user movements even with the Location History setting turned off.

The 76-year-old's health condition is said to be serious and her "family is asking for prayers and privacy.”

Facebook announced it would make managers of popular pages verify their identities to fight abuse.

Apple Tells Lawmakers iPhones Are Not Listening In On Consumers

Apple said it requires users to explicitly approve microphone access and that apps must display a clear signal that they are listening.

Stormy Daniels Wants 'Truth' Instead Of 'Privacy' Amid Divorce

Glendon Crain, Daniel's third husband, had filed for divorce in Texas on July 18 on the basis of adultery.

What Is The Meaning Of Cardi B’s Baby Name?

A U.K. government office levied a fine against Facebook for its role in the Cambridge Analytica data scandal.

The use of WhatsApp in spreading fake news in certain countries is causing some governments to worry.

Katie Holmes and Jamie Foxx are determined to keep their relationship private.

WhatsApp co-founder and CEO Jan Koum has announced that he is leaving Facebook and it is reported that it could be due to a disagreement over the company's data privacy policies. 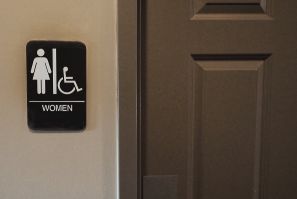 The man admitted to invading the privacy of woman as they used the bathroom. 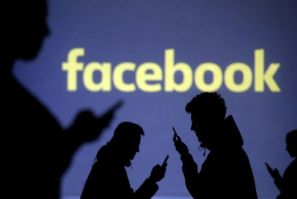 Facebook is implementing changes that would restrict third-party apps from accessing user data. 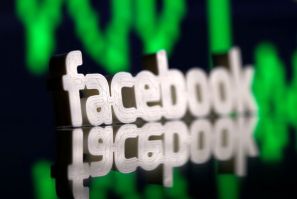 Facebook’s smart home device was supposed to be unveiled this May, but it has been delayed and the company is now making changes to how it handles users' data. 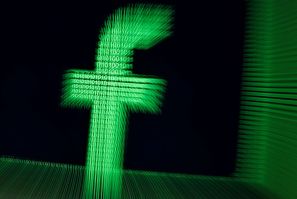 Facebook’s new update adds a new Privacy Shortcut menu to make it easier for users to manage their data privacy. 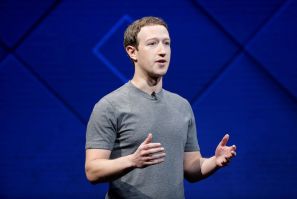 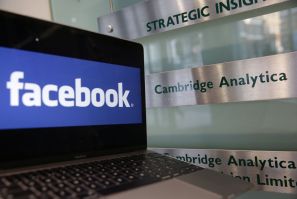