Everybody knows how uninteresting it is to read a website or app's privacy page. Apple knows that very well and has decided to give its own privacy page a refresh, just to make it more interesting and easy to read.

The reason why Meghan Markle won’t be able to escape the royal family like Princess Diana.

IBM: Face Recognition Tech Should Be Regulated, Not Banned

IBM joined tech rivals Microsoft and Amazon in callign for regulations for facial recognition technology to protect civil liberties, while arguing against an outright ban

Prince Charles gave Prince Andrew a useful piece of advice on how he could keep his relationships a secret from the press.

Defying a new EU copyright law, Google has told French media firms it will not pay them for displaying their articles, pictures and videos in search results.

When the problem evolves from securing our data to securing the physical devices we rely on -- our homes, our cars, crucial medical devices -- how can we protect ourselves?

The issue about user routing that recently put Apple under fire is not yet over, this time, it could be breaking one of EU's laws.

Latest Safari Update Could Help Users Save Money Online But Not For Long; Here’s Why

One of the main objectives of the recent updates released by Apple is to increase the users' privacy and security, but the latest Safari feature brought by this update seems to affect the business of online media outlets.

Apple has just released the second beta of iOS 13.2, which introduces a slew of new and enhanced features designed to improve the iPhone experience. What does iOS 13.2 Beta 2 bring to the iPhone? Here’s a quick look at the changes and new features the new iOS developer beta brings:

The next WhatsApp update is expected to come with the 'Disappearing Messages' feature for better user privacy.

Meghan Markle's trip to Johannesburg was supposed to be a secret.

Google Wins EU Fight Against Worldwide 'Right To Be Forgotten'

Google hailed the ruling, saying it has worked Google has worked "to strike a sensible balance between peopleÃ¢ÂÂs rights of access to information and privacy" 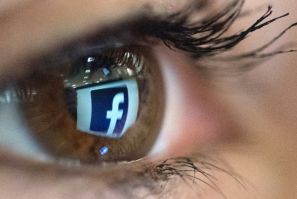 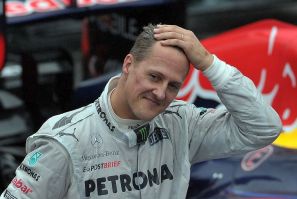 Michael Schumacher has not been seen in public since his life-altering skiing accident over five years ago. 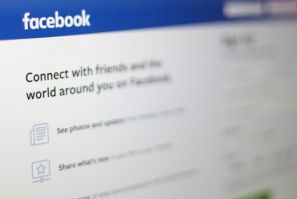 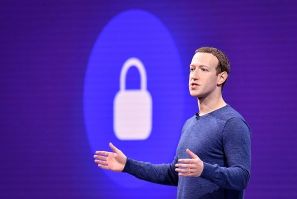 A U.S. Senator has called for Facebook's Mark Zuckerberg to serve prison time for his company's recent lies about privacy. 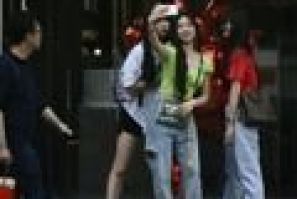 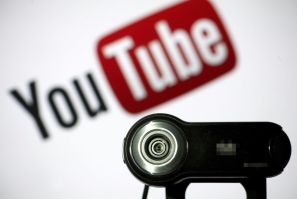 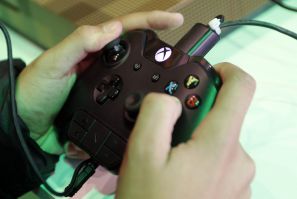 Microsoft is in hot water again for another privacy issue, this time involving the Xbox game console.
Latest news
Facebook Users Will Be Able To Clear Viewing Data
Facebook launches tool to let users control data flow
GDPR One Year On: How Have Data Companies Fared?
Princess Anne Complained About ‘Privacy,’ ‘Media Attention’ Just Like This Royal
Is Microsoft’s Eavesdropping Issue A Threat To Your Privacy?
EDITOR'S PICK